Two Gardens, a Museum, and a Mosque (pt.1 - Wednesday)

As of yesterday I've been in Paris for a week! And I'm taking it day by day. Of course I still have moments where I feel unsure or out of place, but then I just remind myself, "You're here, and you're doing it already." That I am. 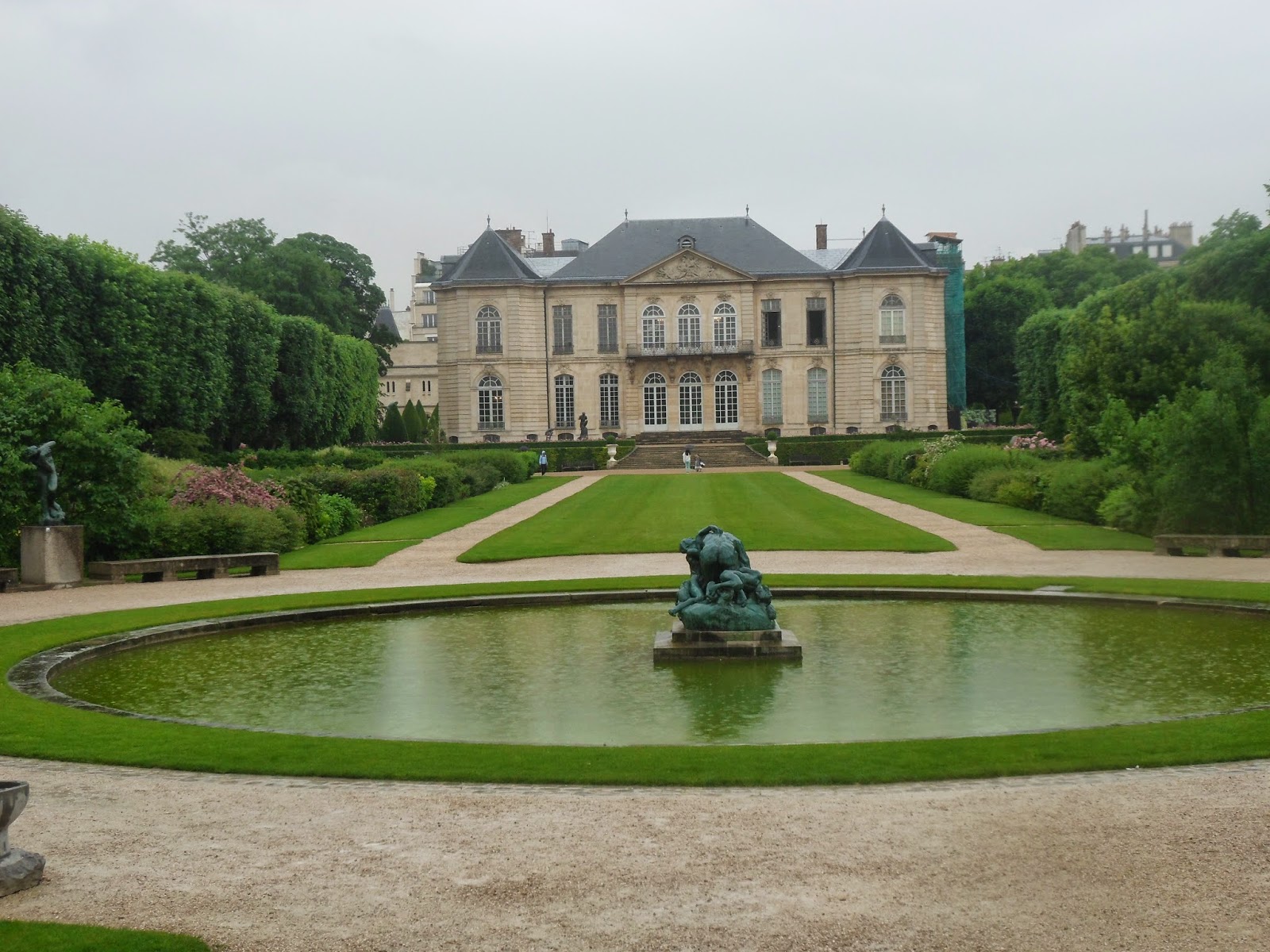 The last two hours of class yesterday consisted of  a cultural excursion to le Jardin du Musée Rodin. The garden is full of various beautiful plants and flowers of course, but it also holds numerous important and well-known sculptures made by Rodin. I was vaguely aware of the artist before, but until yesterday I hadn't realized how much of a master of detail he was. His interpretations of the human form are so realistic! And his depiction of people in various states of torment, anguish, loss, desperation, and shame are incredibly moving. I was surprised by how much I enjoyed the garden. My favorite sculpture was Porte de l'Enfer (The Door to Hell). 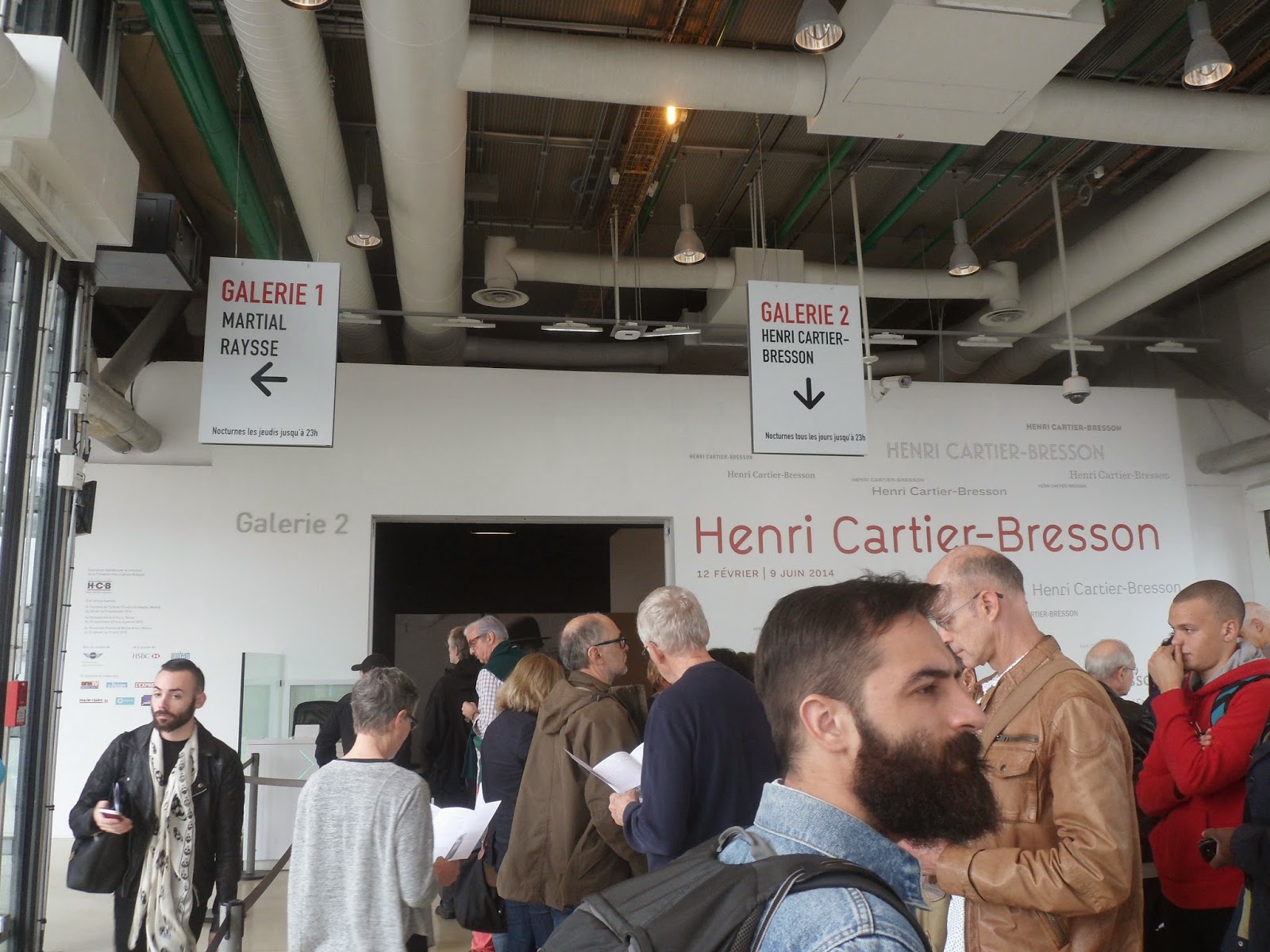 Our group toured the entire garden and then we sat in its cafe for some hot chocolate and conversation. Then we all went our separate ways since the day's class period was over. After eating lunch with E and H at Cojean, I returned to le Centre Pompidou with E since it'd been closed the day before. First we visited an exhibition dedicated to the works Henri Cartier-Bresson spanning from the 1920s to the 1970s. He had so many hats during his lifetime that I'd prefer not to reduce him to a simple label, but for the most part he was a photographer. He traveled all over the world capturing the essence of life in various places and his work includes themes such as poverty, leisure, political engagement, economic crisis, cultural traditions/rituals, and world events seen from ordinary people's perspective. I couldn't pick a favorite photo or drawing because the entire exhibit was magnificent. 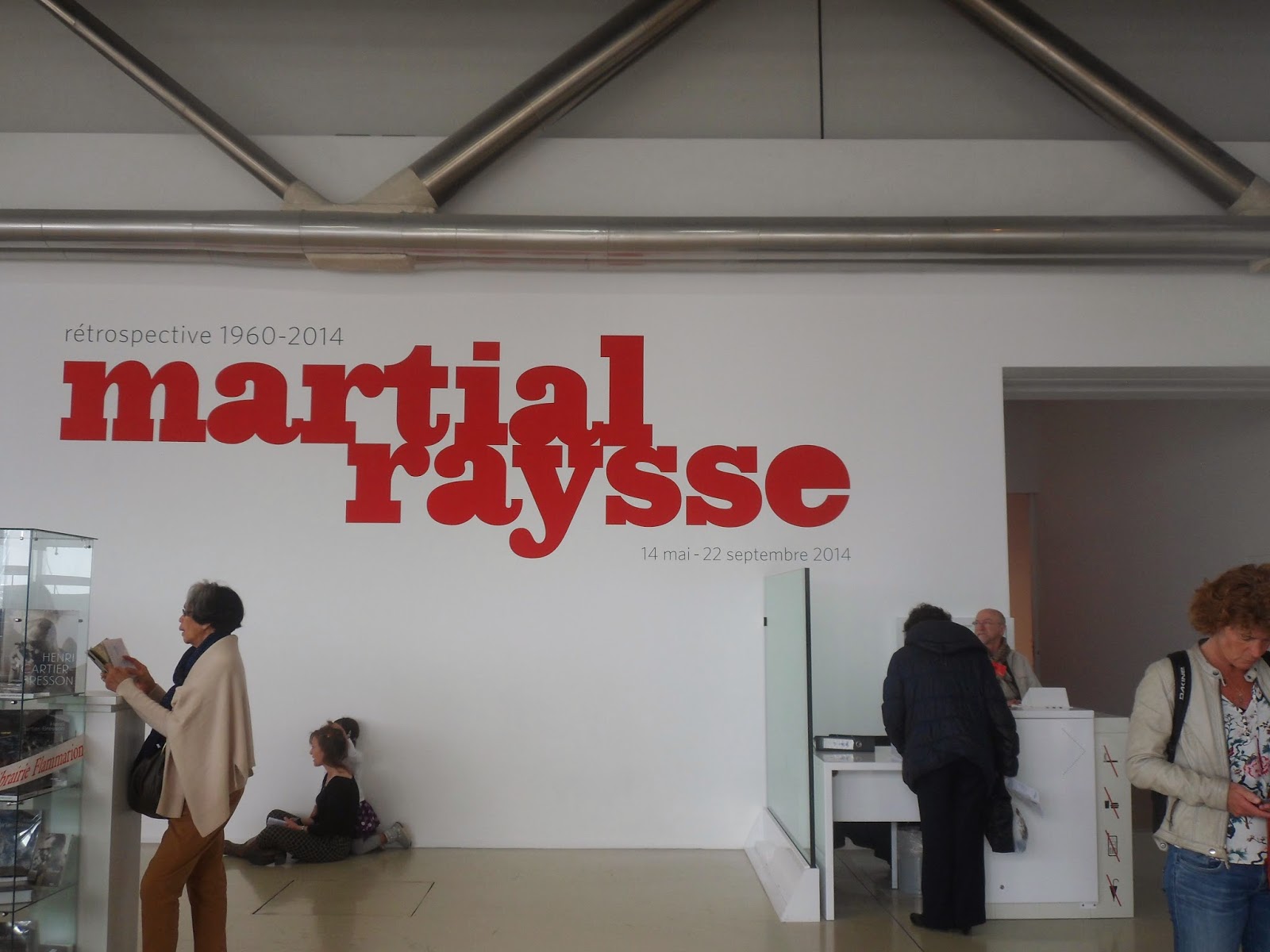 Next stop was the other major exhibition, dedicated to the works Martial Raysse from the 1960s to the present.  Like Henri Cartier-Bresson, Raysse did a little bit of everything. But while his specialties were sculpture and painting, while Cartier-Bresson dealt mostly with photography, drawing, and film. Another difference I noticed is that while most of Cartier-Bresson's work is in black-and-white, Raysse's work is FULL of color. It pops, and it is also more interactive and weird (in a delightful way). I thoroughly enjoyed this exhibition as well. The piece that I appreciated the most was a painting entitled Diane des terrains Vagues (Diana of the Wastelands).

After leaving that exhibition we started to go through the actual museum (le Centre Pompidou also contains Le Musée national d’art moderne/MNAM). But we underestimated how massive it was. By then we'd already been in the building for three hours, we were all art'd out, and we both had other things to do, so we left without seeing all of it. I certainly wouldn't mind going back to see the rest though. Not only are there many odd, striking, moving, and thought-provoking pieces in le Centre Pompidou, but the view of the rest of the city from the top is fantastic!

Overall, a day well spent getting exposed to various forms of art. What I've always loved about art is that you can find a way to appreciate it even if you don't "get it" or haven't studied it.