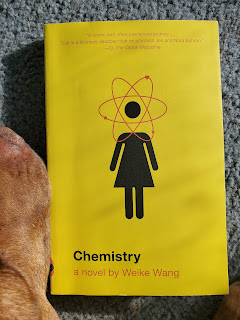 The narrator of the story (who remains unnamed) is a woman in Boston who's pursuing a PhD in chemistry. She is the daughter of Chinese immigrants who made their home in Michigan. In Boston, she lives with her white, redheaded boyfriend Eric (also a chemistry PhD student) and their dog. Being accepted into a science PhD program is an accomplishment in itself, as women scientists are still less likely to be given respect or taken seriously as automatically as men are. But the narrator isn't immune to the pressures and challenges that many grad students face: she's earning peanuts, her research isn't producing results like she'd hoped, she doesn't have as many papers published as her lab mate, and she's questioning more and more why she chose to pursue a PhD in the first place. After a moment of emotional distress that involves many broken beakers, the narrator is put on leave so that she can address her mental health. 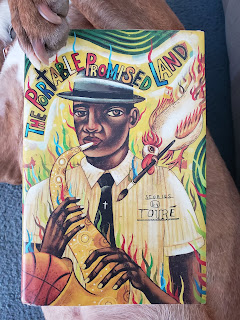