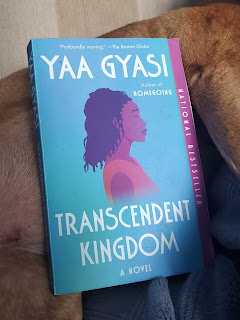 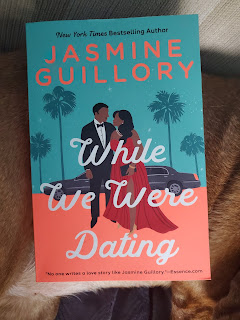 [*Update 11/10/21: I've since learned that Irene actually knows (in passing) Christina Kim, the scientist whom Gifty was partially based off of! How cool is that? Apparently Kim "seems very cool and kind of intimidating," and rock climbs a lot. Irene also sent me this Lab Notes Podcast episode (transcription included) by the Allen Institute, in which both Yaa Gyasi and Christina Kim were interviewed about their friendship, Transcendent Kingdom, and their respective careers.]
Posted by Deela (Danielle G.) at 3:07 PM No comments: