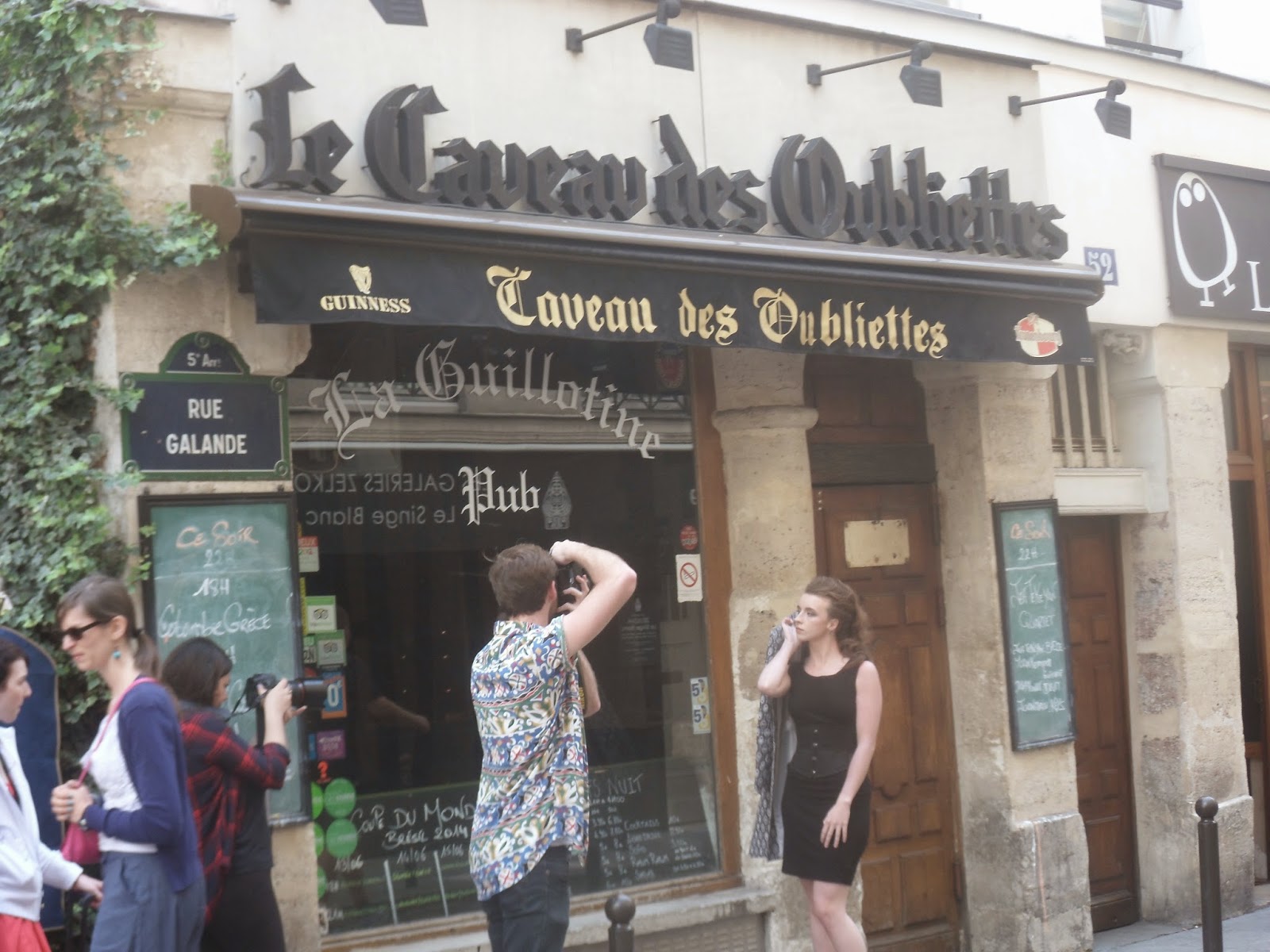 Lately I've been feeling the itch to sing again (I haven't done so since the Grammys), so I did some research and found this club in le Quartier Latin that has jam sessions three days a week. The place is called Le Caveau des Oubliettes and its open mic/jam sessions are as follows: Sunday is blues, Wednesday is soul, and Thursday is funk. I'm thinking about going on Wednesday. After church I headed to that neighborhood so I'd know the way to get there later this week. It wasn't hard to find at all, and funny enough when I arrived there was actually a photo shoot going on out front. 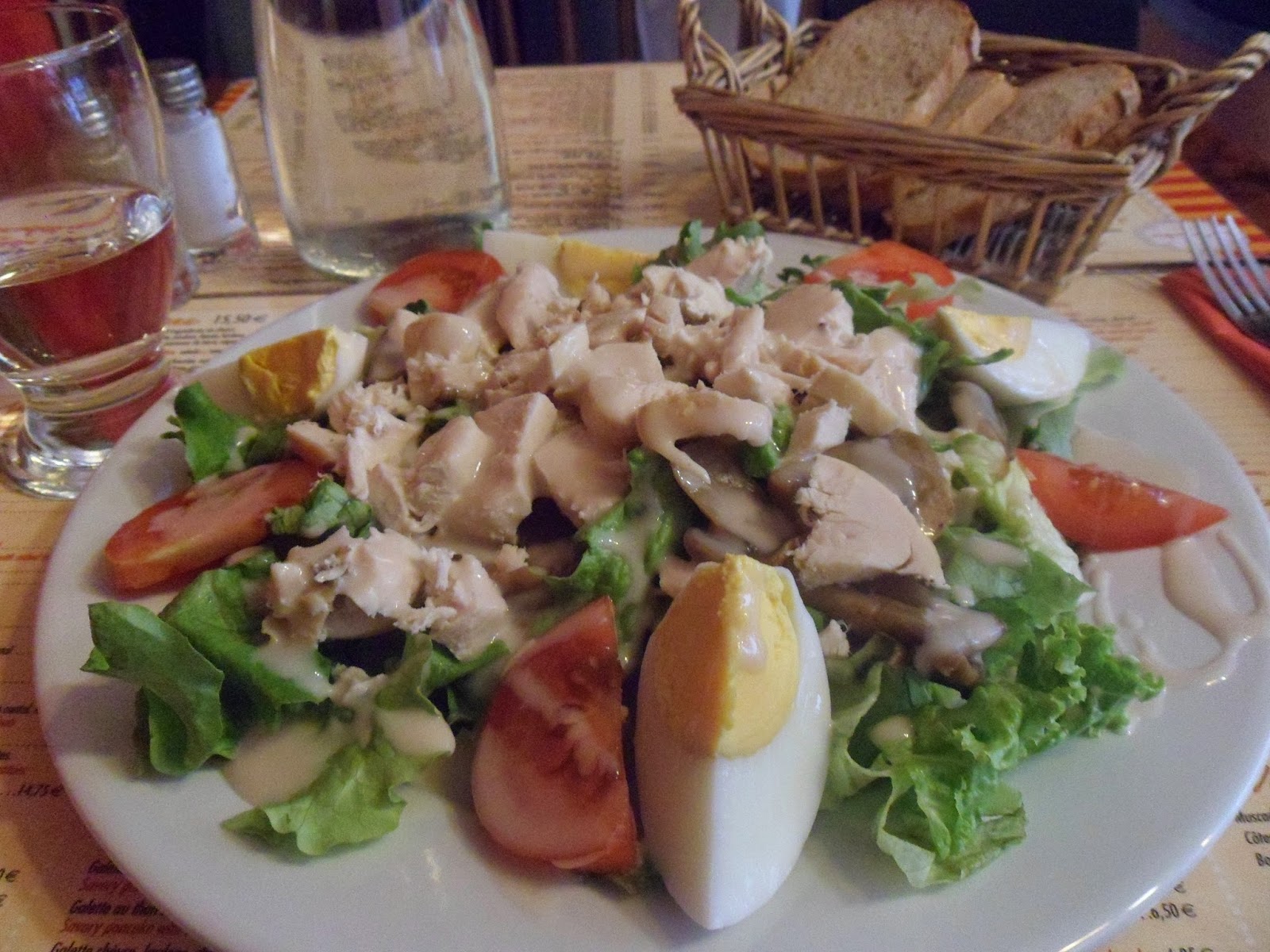 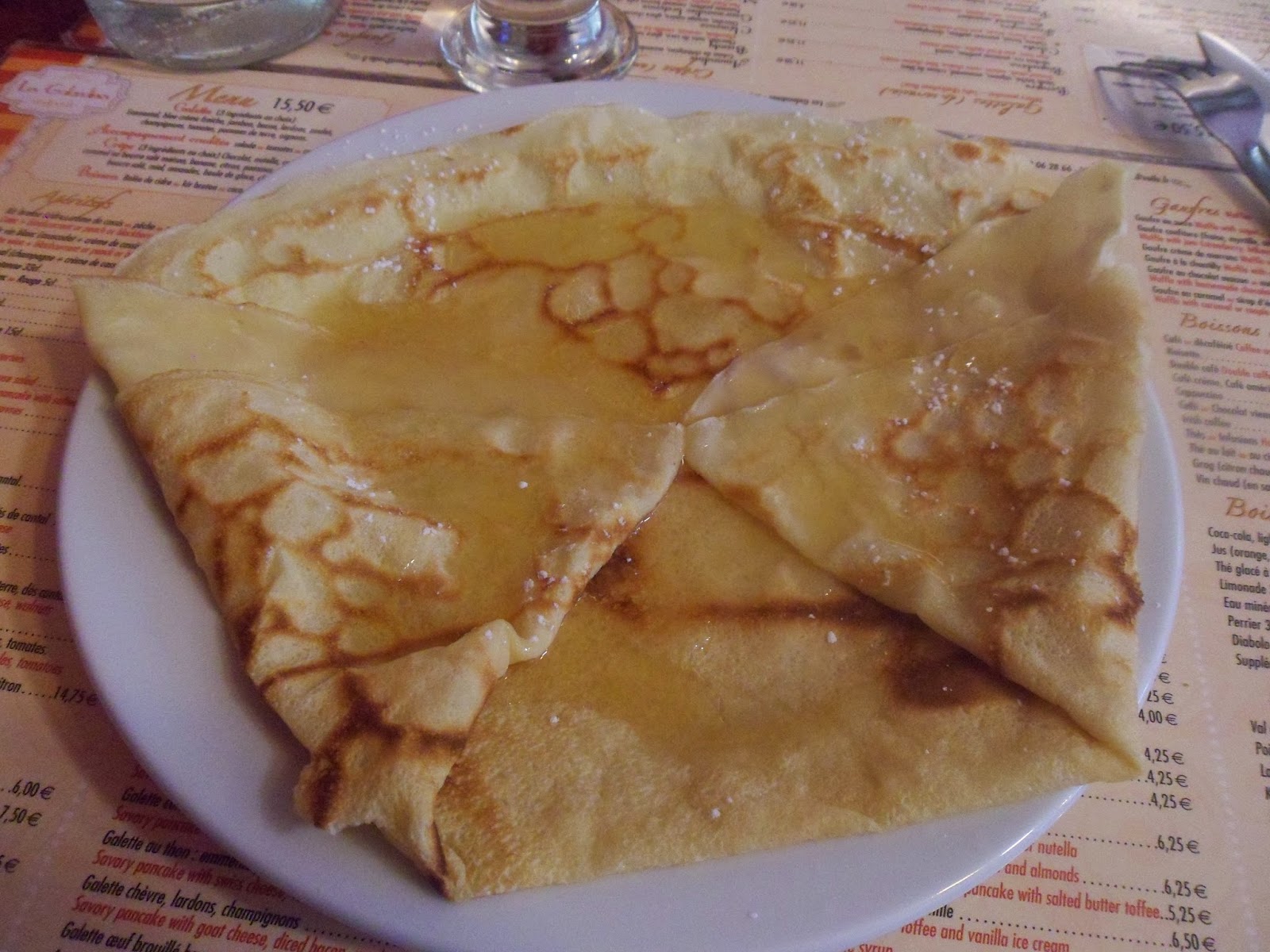 Before leaving I ate lunch at a quaint little crêperie across the street, and then went to check out Shakespeare and Company which was nearby. Sheakespeare & Co. is a famous independent English-language bookstore, with a renown and character similar to that of its sister shop, City Lights in San Francisco. I got lost looking for it at first, so I was really excited when I finally found it. But I was shocked to see how many people were there! You had to wait in line just to get in. A lot of people were just there to look around and take pictures (even though cameras are prohibited), rather than to buy written treasures. And it was obvious that quite a few of them hadn't mastered the art of being aware of their surroundings and getting the heck out of other people's way. Suffice it to say that it was too crowded to be enjoyable, so I just paid my 6 euros for the first interesting-looking book I could find (a used copy of Jack Kerouac's On the Road) and left. It's a shame, because I was looking forward to spending at least an hour there looking through everything they had. I guess that's what happens when a bookstore becomes a tourist attraction; it's not so much of a refuge anymore. 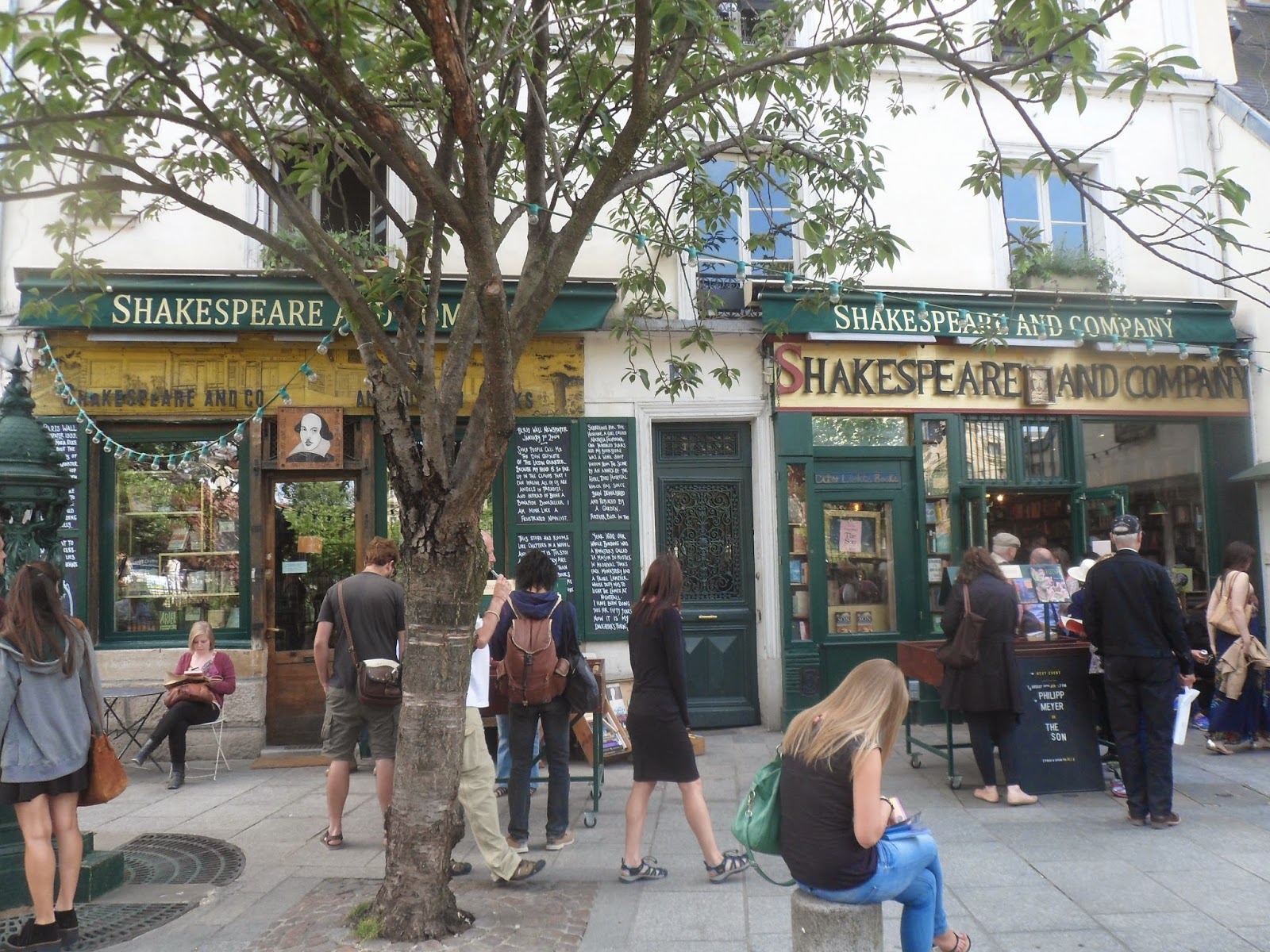 But I have to admit I should've known better than to go to that area on a Sunday anyway. The weekend is when tourists really come out to play!