Yesterday was undoubtedly the best day I've had since coming to Paris! 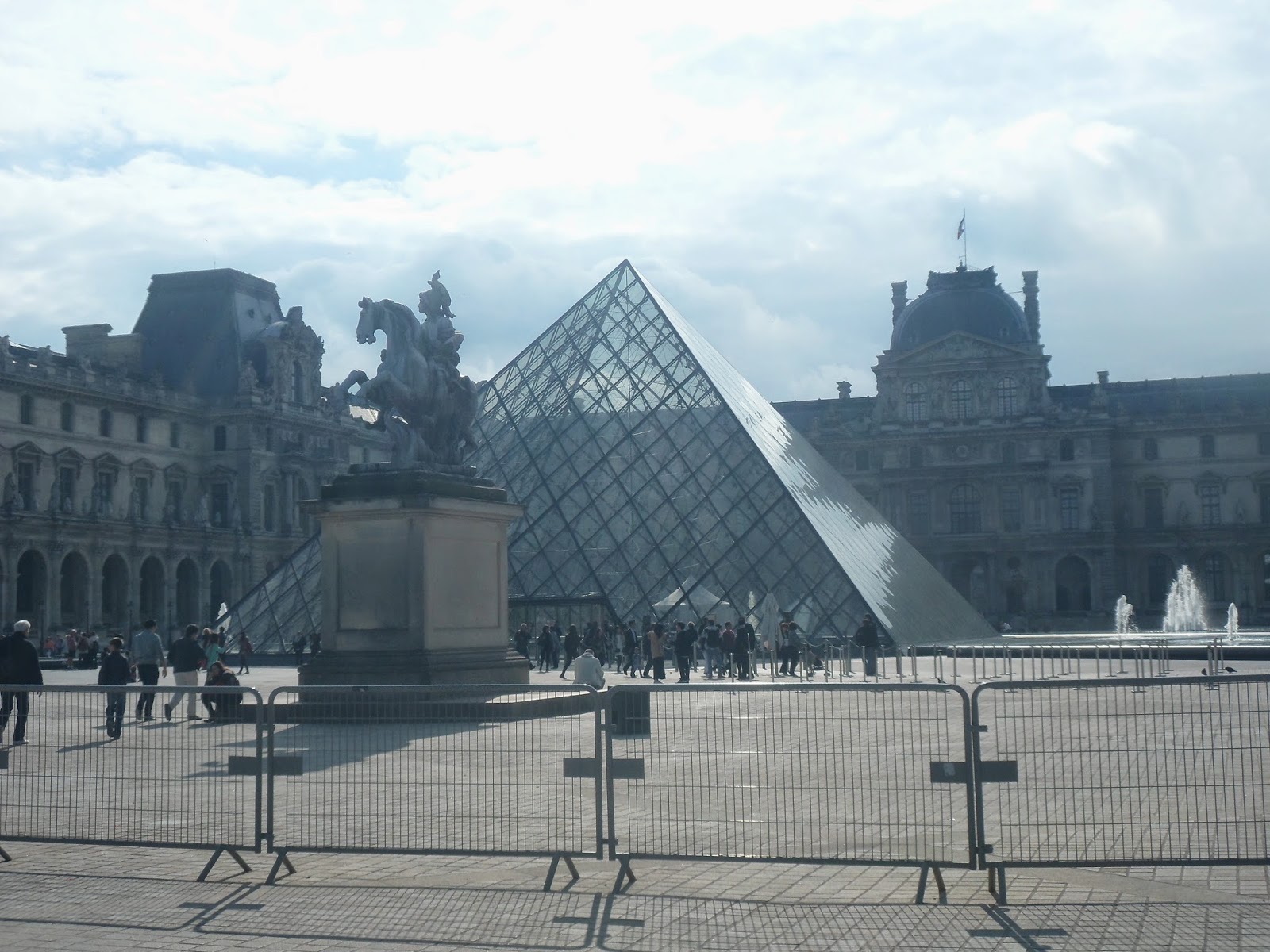 I had the day off from class because it was Ascension Day, which is a public holiday. Almost everyone I've met who lives here or has been here for a long time has told me this: You must take advantage of the time you have in Paris and do something or go somewhere new everyday. There's so much to experience in this city that it'd be a waste to stay inside doing nothing. So instead of sleeping in and staying in the apartment, I got up early and went to le Musée du Louvre, the most visited museum in the world. I strategically arrived at le Louvre within an hour after it opened so I wouldn't have to stand in line for too long. To get into the museum I didn't have to wait at all, and then I just had to wait 10 minutes to buy my ticket. It's impossible to see all of the museum in one day, so when you go it's best to have an idea of what you'd like to see during that particular visit. So after getting a map, I made a beeline for the big one: La Joconde (aka The Mona Lisa). 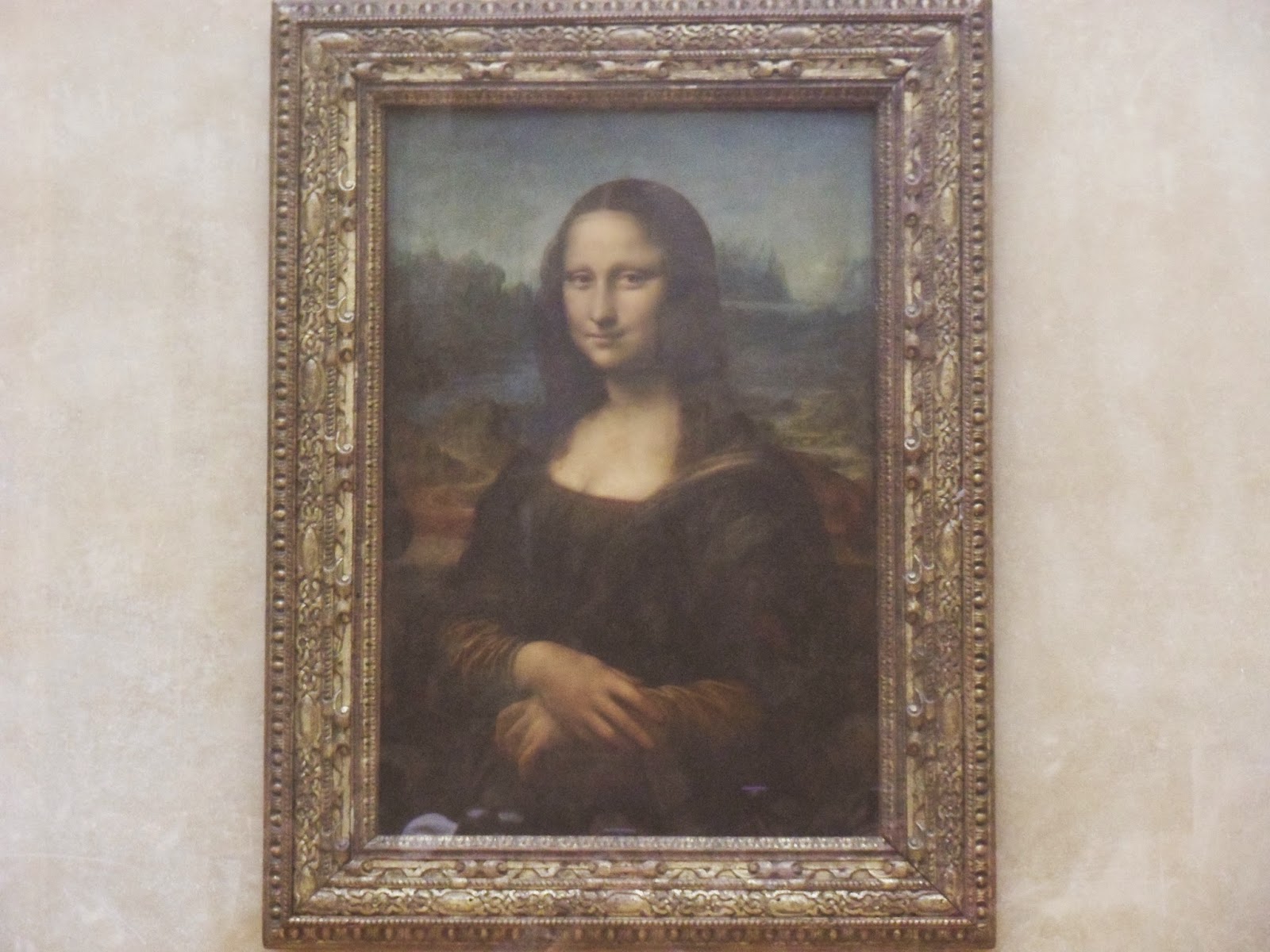 It seems like every time I travel, I have a moment where I get really emotional because it suddenly hits me: Wow, I'm really here. Last year in Japan this happened when I went to Todaiji. And here in Paris, it happened in le Louvre. Even as I had to brace myself against pushy people in the crowd and my view was obstructed by flashing cameras and people taking selfies, I was greatly moved while looking at La Joconde. And the exact same thoughts were going through my head as when I was marveling at the daibutsu in Todaiji. I can't believe I'm seeing this. This is so beautiful and magnificent, I feel like I don't deserve it. Who am I to be able to be here, in this city that only some people get to visit, looking at a masterpiece that only some people get to see in person? God is so awesome. I was incredibly humbled, to say the least. After taking a few minutes to appreciate La Joconde I walked around to look at other paintings, but I couldn't keep myself from getting teary-eyed. Wow, I'm really in Paris. In le Louvre. This is unbelievable. And I just kept hearing Jonathan McReynolds's "Cannot Tell It All" over and over in my head. Being in that museum had a more powerful effect on me than I'd anticipated. 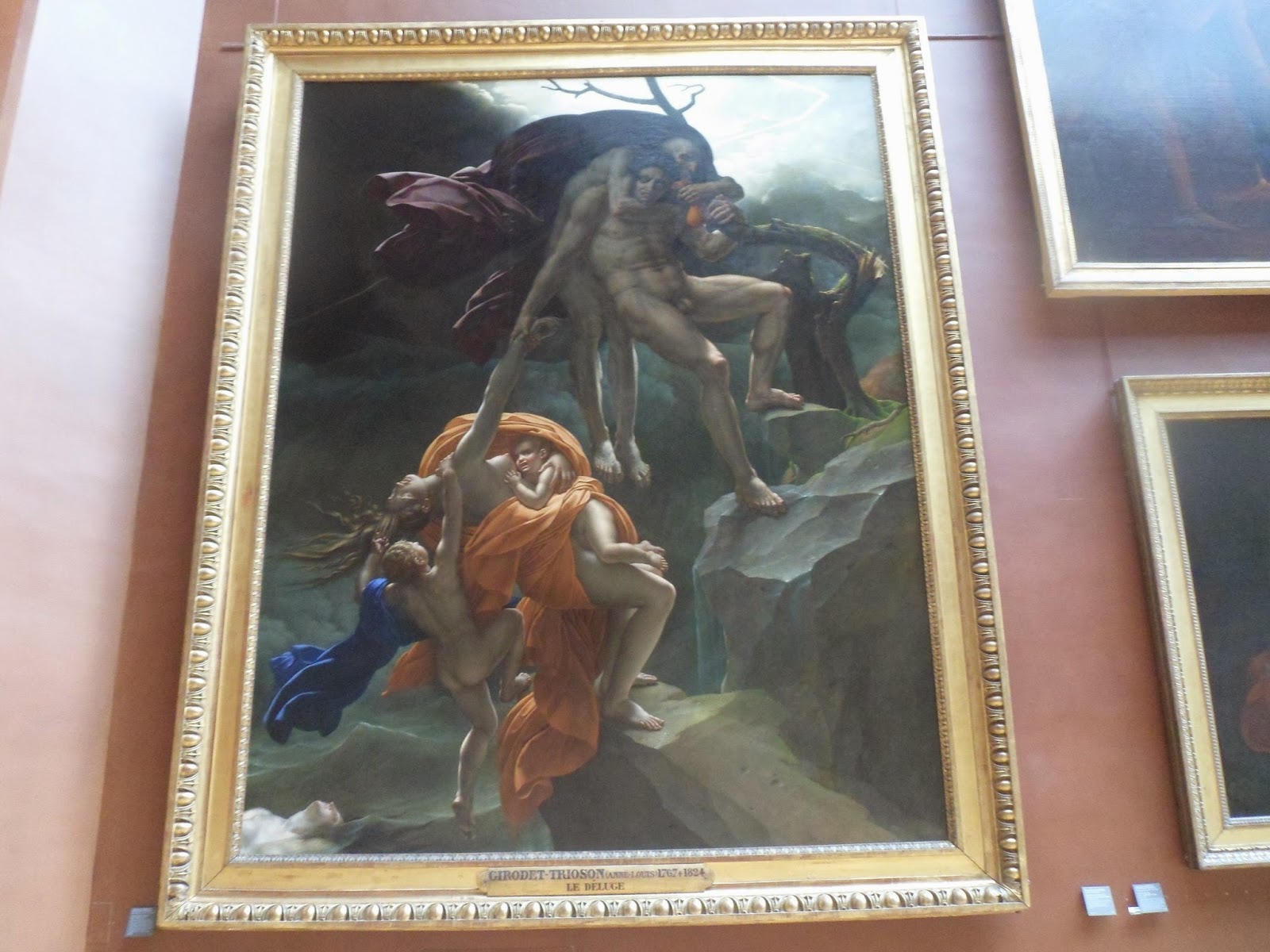 I ended up spending a little over three hours in the museum viewing La Joconde, La Vénus de Milo, the Italian paintings, and the French paintings. My last stop was the collection of  art from Africa, Asian, Oceania, and the Americas. Which, I might add, is one of the smallest collections in the museum and is considerably difficult to find (you see how they do us?).  And oddly enough, my favorite painting wasn't La Joconde by DaVinci, but Scène de déluge by Girodet. It's a heart-wrenching portrayal of a man who can't bring himself to give up his future or his past, and desperately tries to hold onto both at the same time. All in all, my visit to Le Louvre was more rewarding and refreshing than I'd expected, and despite the massive crowds it wasn't nearly as stressful as I'd thought it might be. I'm proud of myself for not being too intimidated to go on my own and cross such a big Paris "must" off my list. 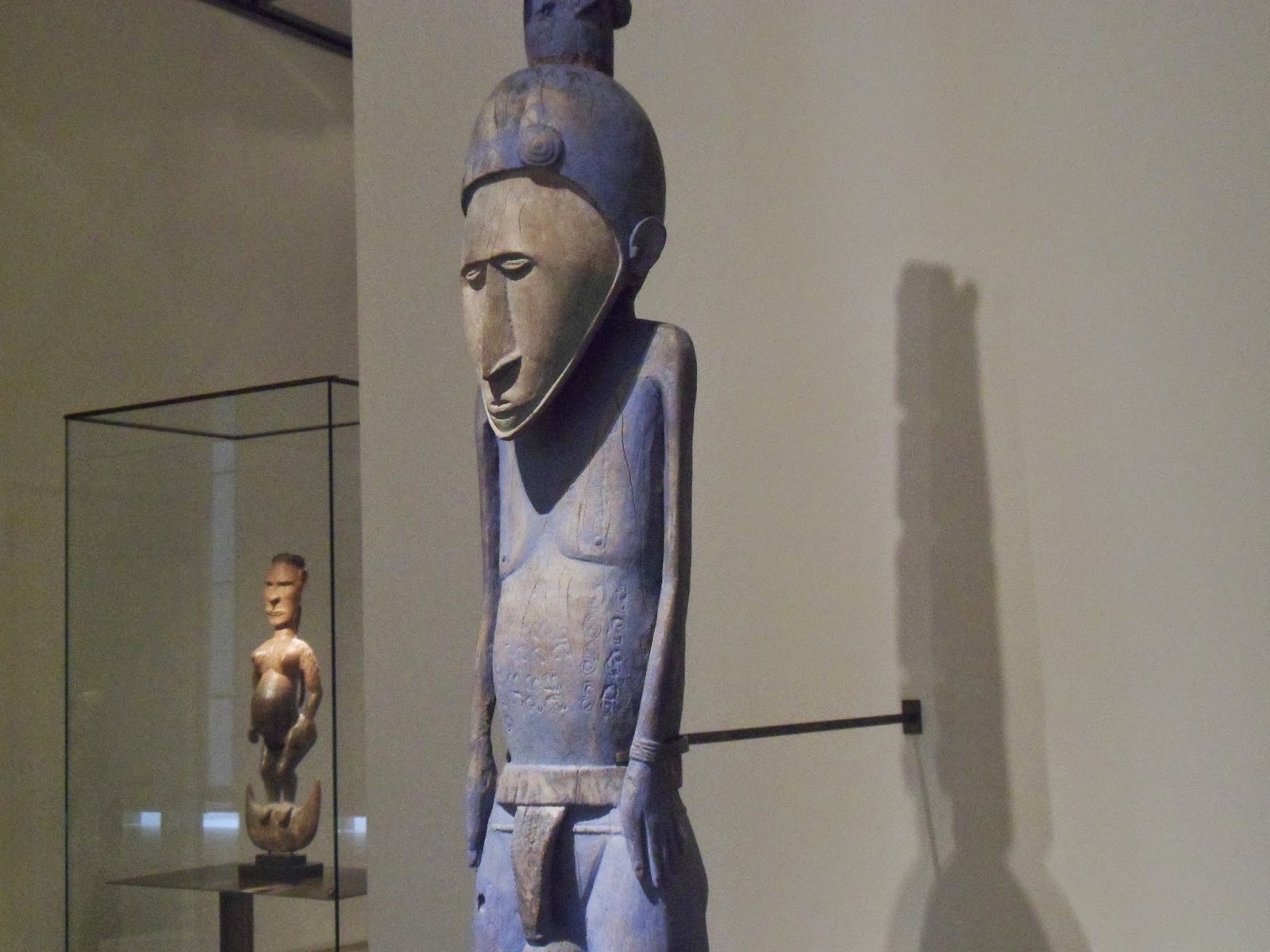