The "How Stuff Works" Museum (Friday)

Also known as le Musée des arts et métiers. (FYI no one actually calls it the "how stuff works" museum. That's just how I've chosen to describe it.) 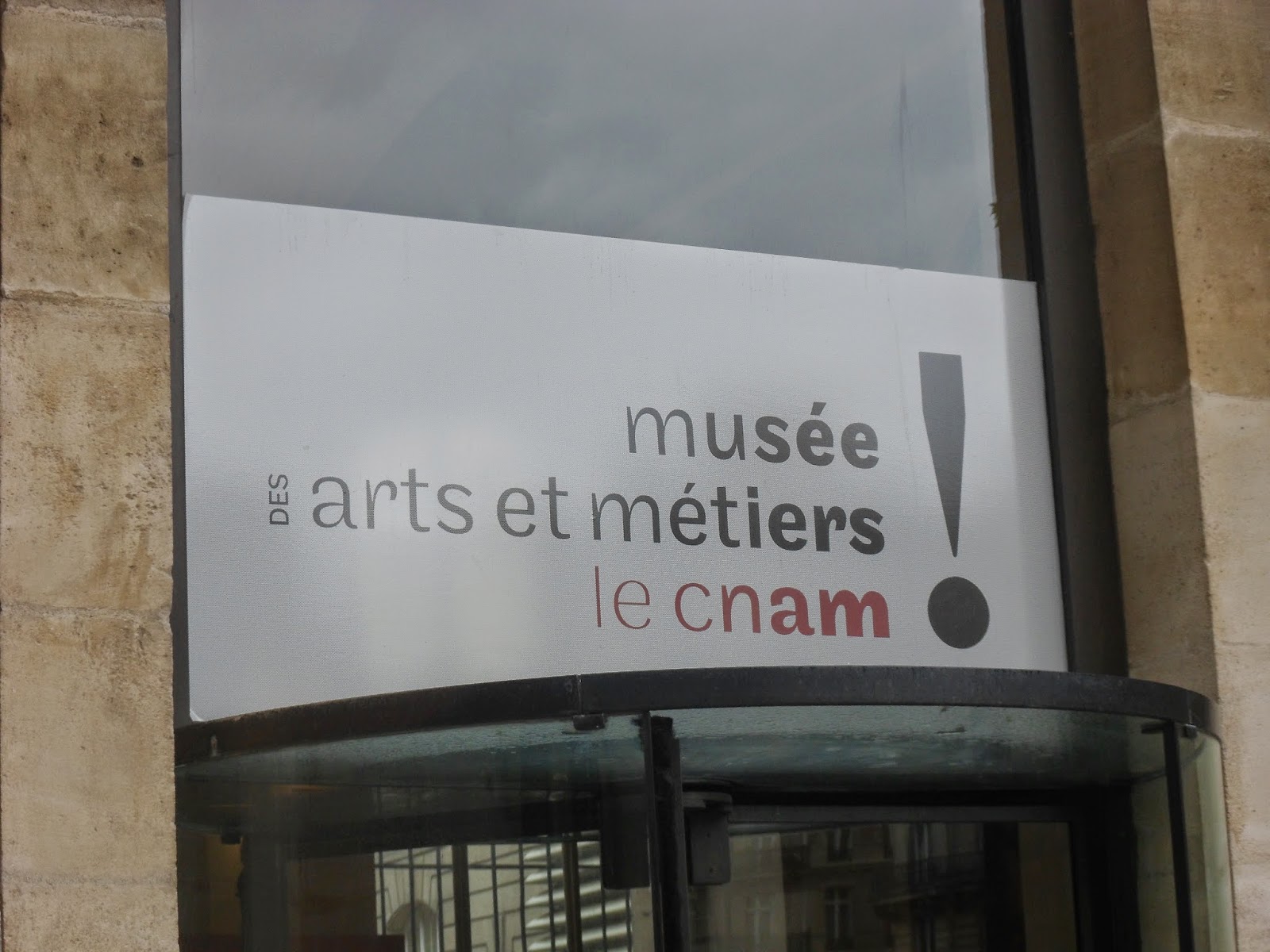 For my afternoon class yesterday we did a guided tour/scavenger hunt in this museum.  E went on Thursday and didn't really like it, so I thought I might be bored. But I actually really enjoyed Arts et Métiers! It's attached to a church because the museum used to be a monastery. At some point they decided to use part of the building as an institute to train future engineers and scientists, and now the entire building functions as a museum and technical institute (the church is no longer a functioning church but serves as part of the museum). Inside there's a huge collection of all these different contraptions (most of which invented, developed, or improved upon by French people, of course) that served as models for all kinds of things we use today. Clocks, calculators, weights and measures, musical instruments, transportation, globes, thermometers, methods of communication, cameras and video cameras, food packaging, even the Statue of Liberty! If you are an engineer, chemist, physicist, are are just interested in how things work, this is the museum to go to when you come to Paris. I don't even like math or science and I found what I learned to be fascinating. 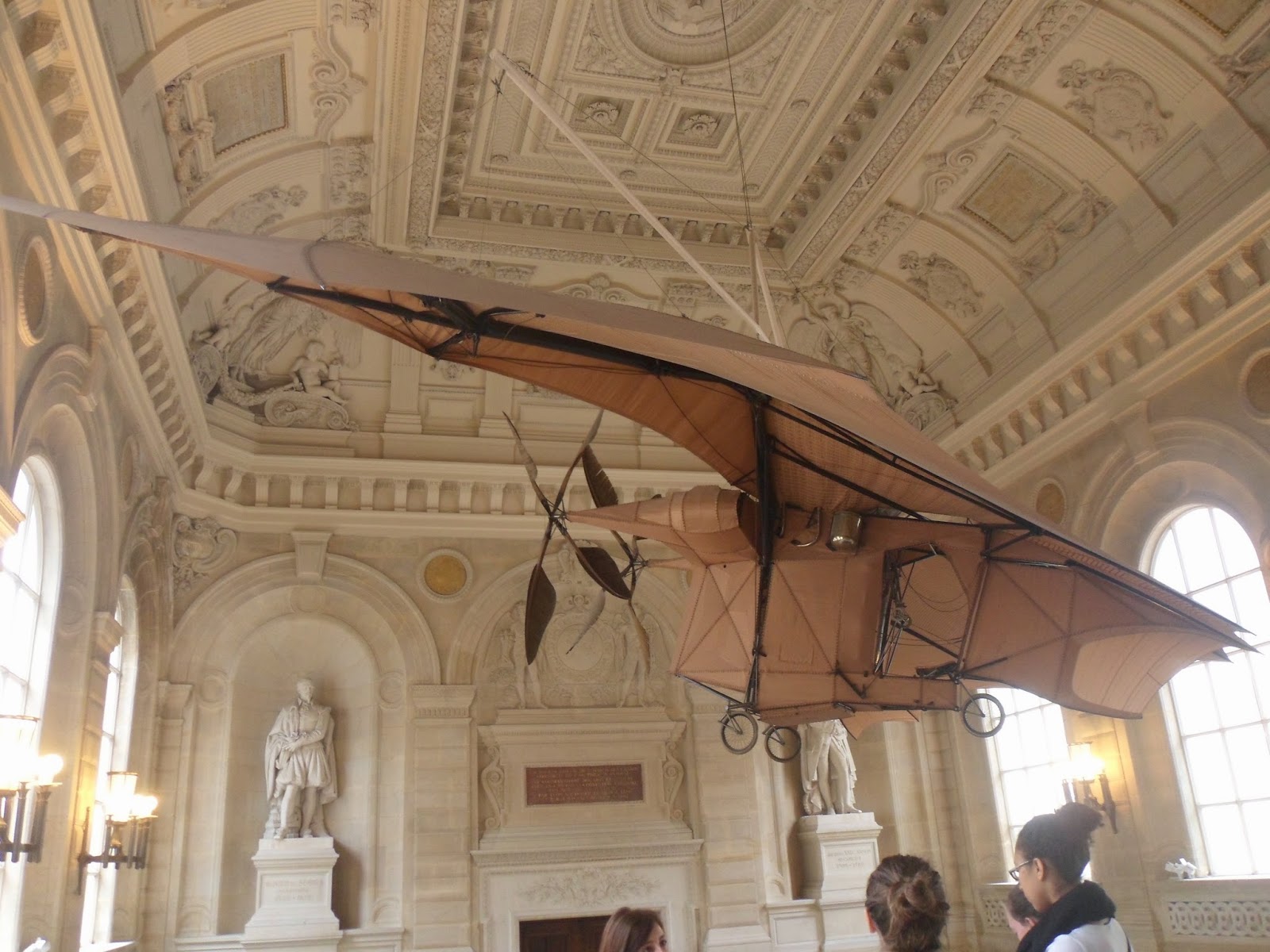 Also, a note about the group I was with. My fellow students in this afternoon class are all au pairs who've been here since September and return to their respective countries in July. They come from the US, Canada, Germany, Poland, Indonesia, and Australia. They're all girls my age and they seem nice. One in particular that I got along with well is a tall, kind, half-Togolese German girl (let's call her Ria). I asked her why she decided to come to Paris as an au pair, and she said that this is part of a gap year she's taking to help her figure out what she wants to do next. She said that taking gap years is actually pretty common among German secondary school graduates like herself. 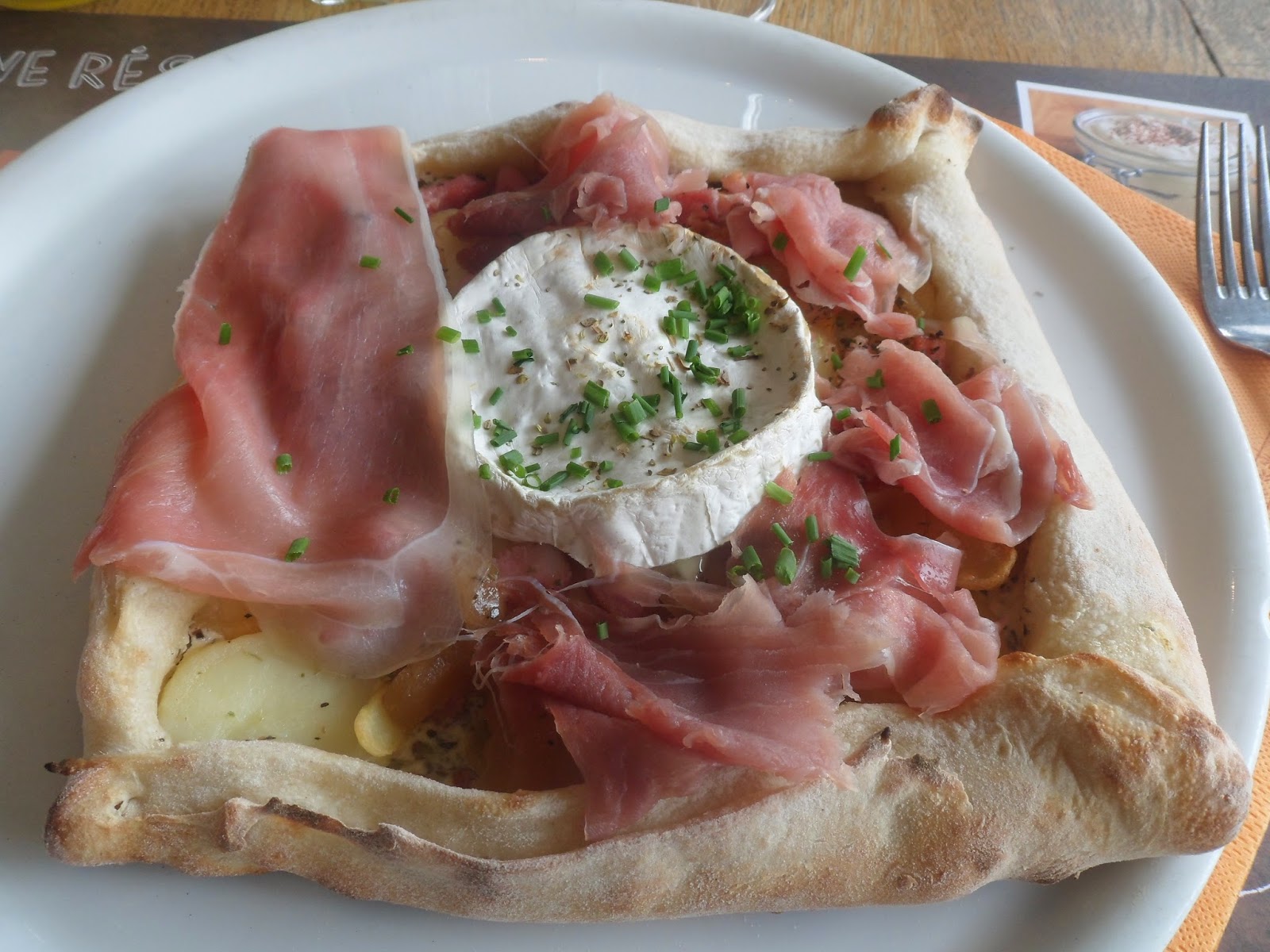 After the museum I was starving because I hadn't had time to grab lunch between my morning and afternoon classes. So I headed "home" and happened upon a pizza place called Tablapizza. I was nervous at first when I walked in because I hadn't eaten at a restaurant by myself before. What to say? How to carry myself? Won't it be awkward by myself? Won't it be too expensive anyway? You could say I'd been avoiding it. But I ended up having a great dining experience. The food was great, the staff was pleasant, the restaurant was nearly empty with upbeat music, and I had a great view of Place de Clichy (aka my hood). And I call it a pizza place, but what they serve is certainly not anything like your ordinary American pizza. I ordered a carré normand, which is a square pizza-like dish with ham, onions, potato, cheese and some other stuff. It was delicious, but a little too heavy for my liking. I would definitely recommend it, though. I also had cheesecake in a jar and a bottle of Orangina. I left Tablapizza more than satisfied!To tell the truth it's the most I've eaten in one sitting since I got here. 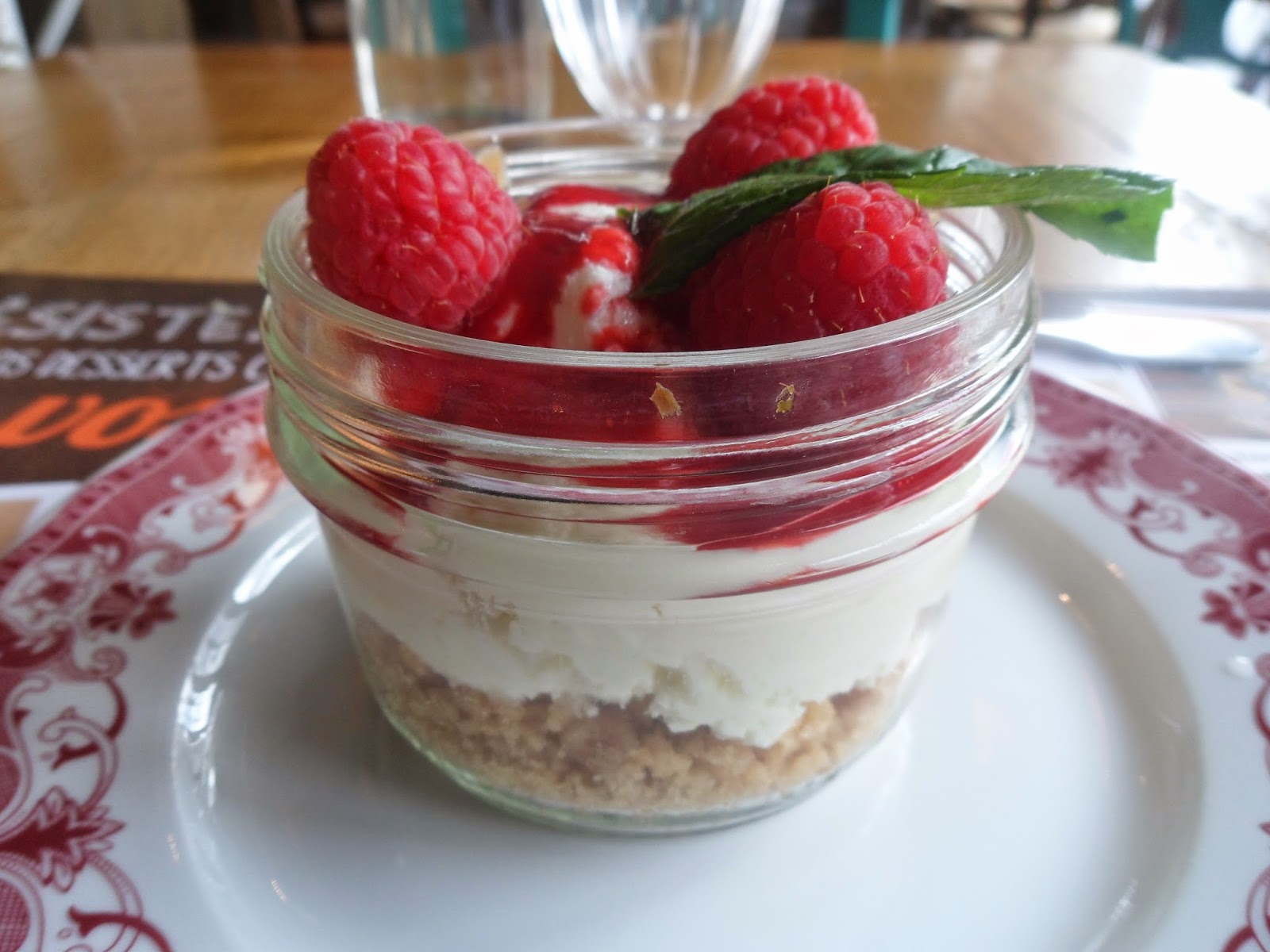