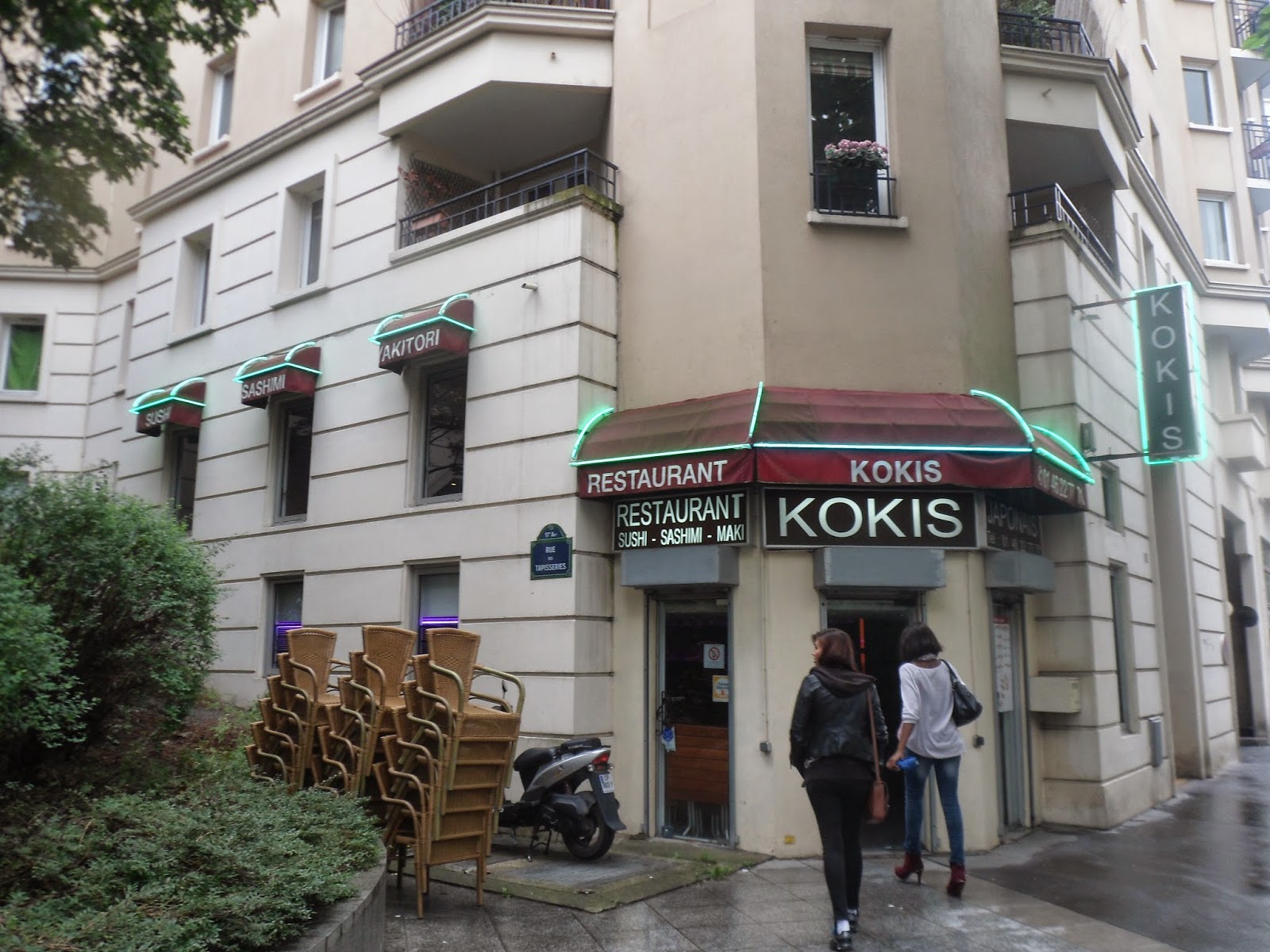 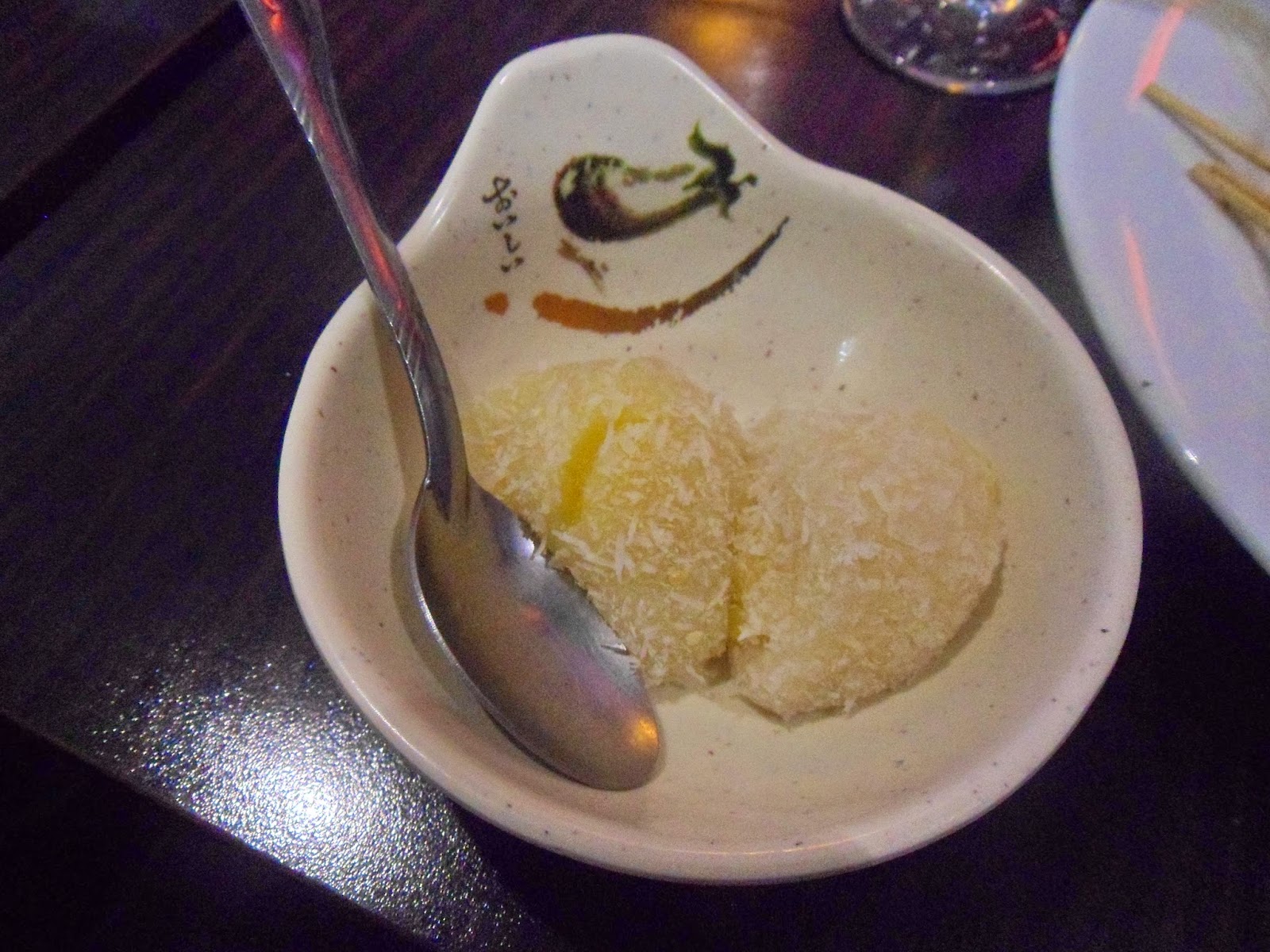 Today was Louisa's last day as an intern and we were going to do a barbecue again like last time, but since the weather was icky we all went to a Japanese restaurant together instead. Not including the boss there are only 4 of us left (1 person finished their internship right before I started, 3 people finished two weeks after I started, and another person finished last week), so it was a small and laid-back lunch gathering. The restaurant we went to is called Kokis. We had their buffet, but it was confusing because the waitress still brought everything we ordered to our table anyway. We got a little bit of everything for all of us to share, so I won't go down the list. But I will say that I tried perles de coco, nougat chinois, and lychee for the first time, and I enjoyed each one very much! I also really enjoyed the jokes and casual conservation that we shared. Thanks to my boss for footing the bill! 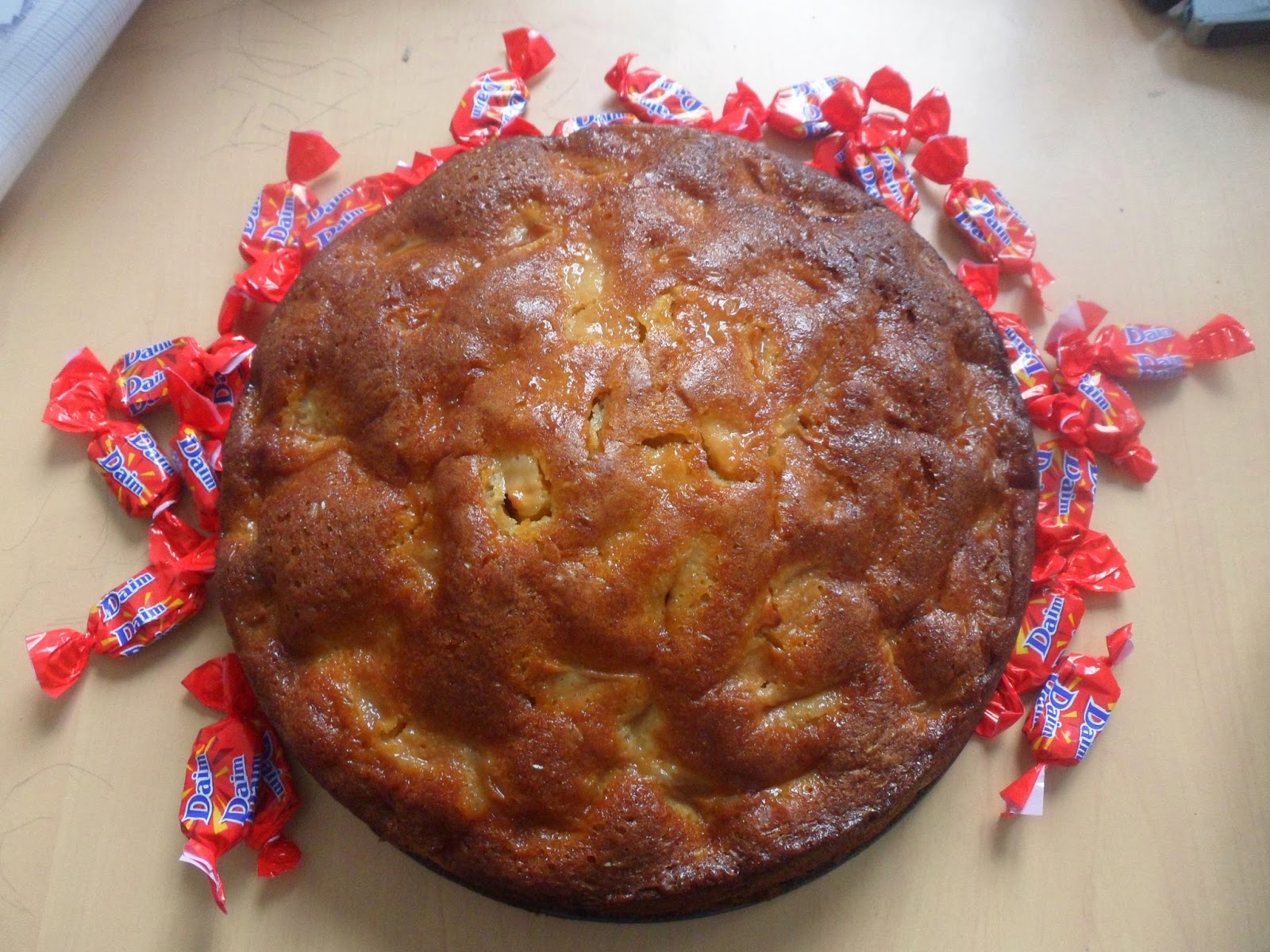 Louisa had also made an apple cinnamon cake to share with all of us at the office. I love desserts with apples in them, and top it off this cake was so moist! It was perfect! Another fellow intern also brought in Swedish candy to share, so it was sweets all around this afternoon. 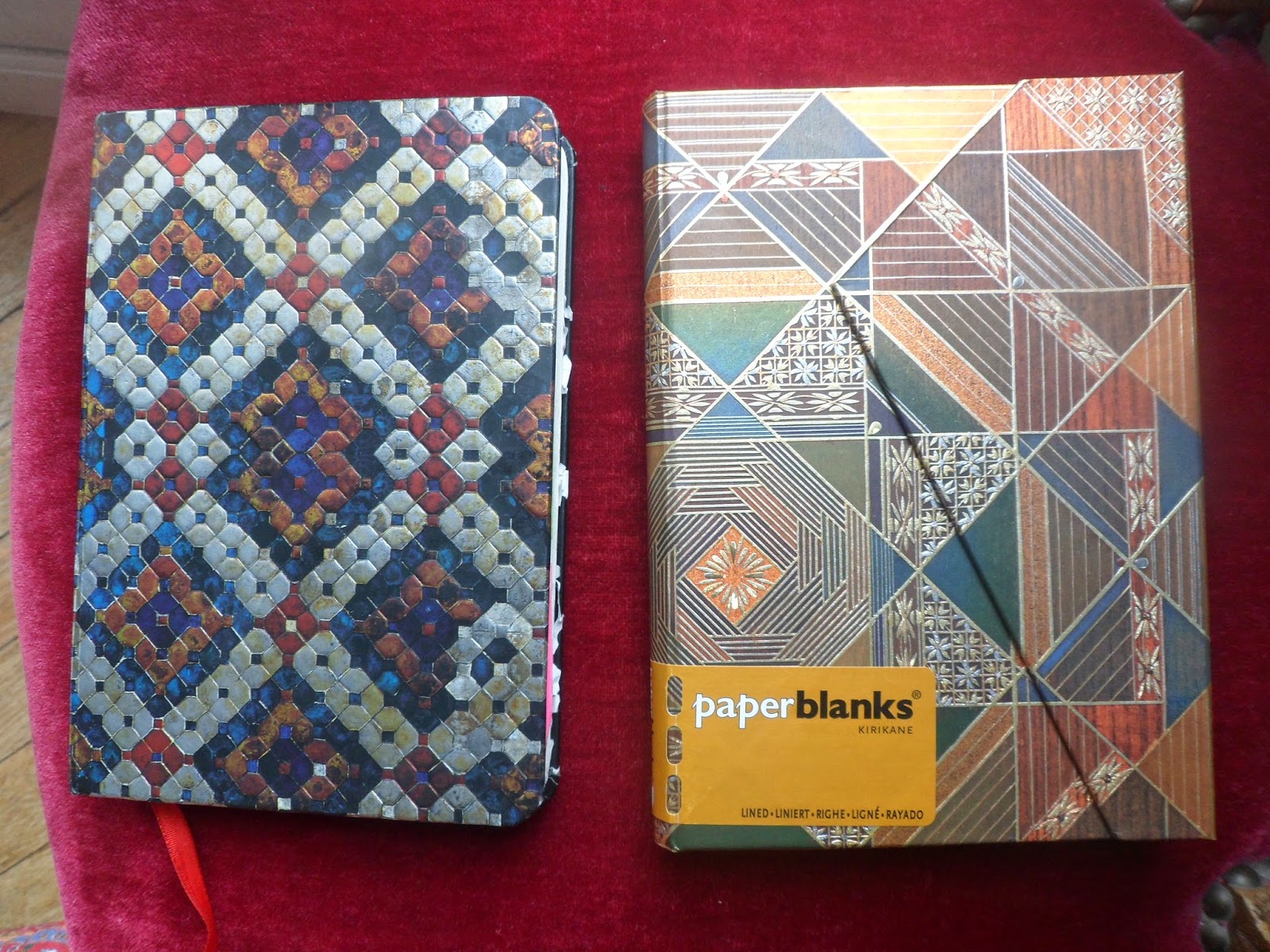 The notebook I've been carrying around with me everyday (my "travel journal", you could say) is almost full, so on the way from work I stopped at a papeterie in my neighborhood to buy a new one. They had a few made by Paper Blanks, which is the same brand as my current one. Paper Blanks is awesome because their notebooks are of exceptional quality and their covers have really intricate and interesting designs. However, they're also super expensive. :( I bought the one that I'm using now on clearance so it didn't cost much at all, but the one I just bought today was just... too much. I'm ashamed to say how much I paid for it. Just know that it didn't make any sense. You gotta pay more for quality sometimes, I guess.