The Time I Was Politely Kicked Out of a Buddhist Temple (Saturday pt. 1) 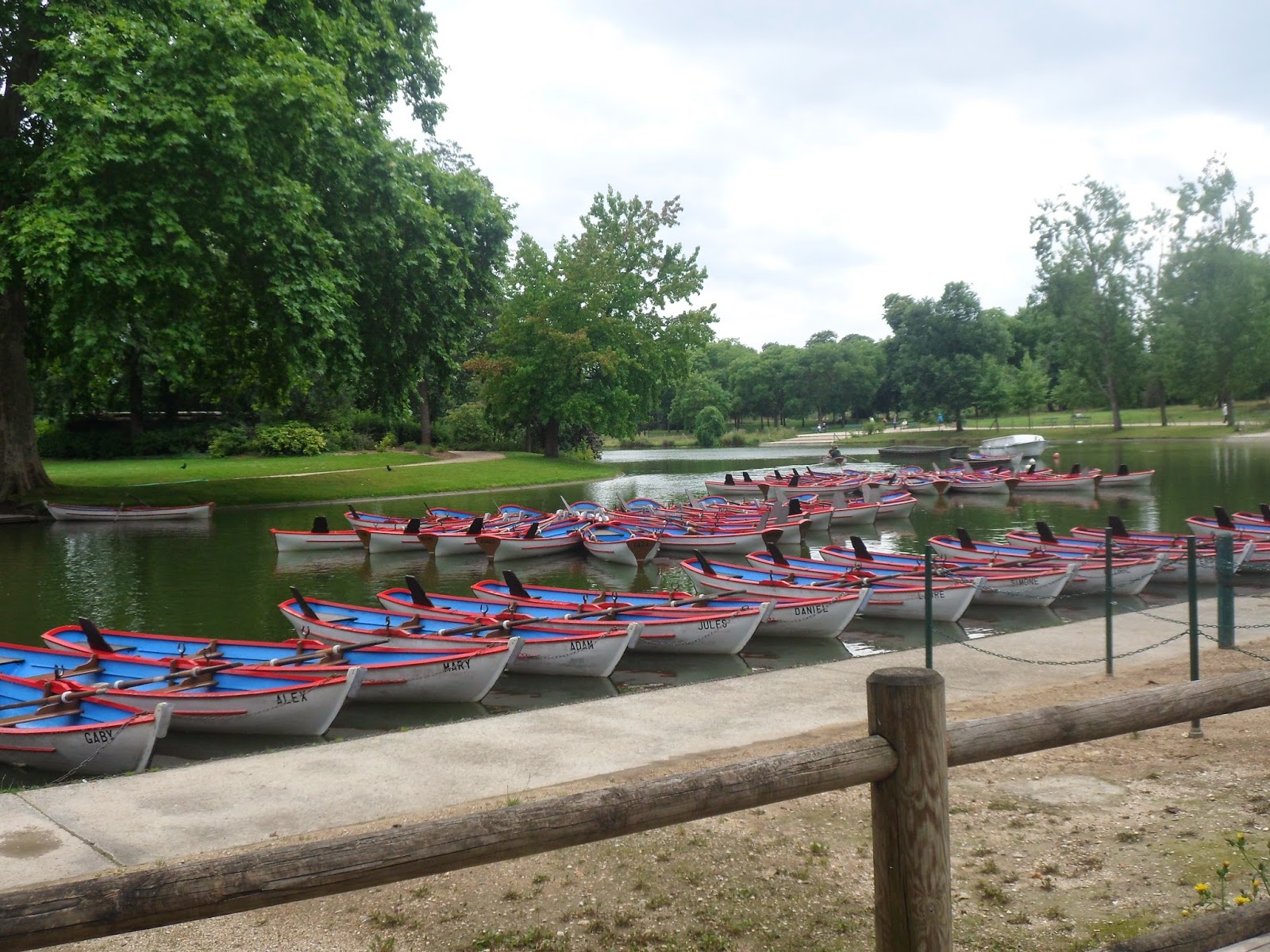 Today I had to force myself to go out. I didn't really feel like it and I didn't have any ideas of what to do or where to go, but I couldn't just stay in and do nothing because that's what I did yesterday. So I went to le Bois de Vincennes and UNESCO just so I could say that I did something.

Le Bois de Vincennes was first, which is all the way at the southeastern end of the city. Unlike La Défense, le Bois de Vincennes is outside the city limits but is still officially part of Paris. It took me just under an hour to get there by metro, having to change lines once and walk a little ways at the end. The park has existed for nearly 160 years and is the largest green space in Paris. 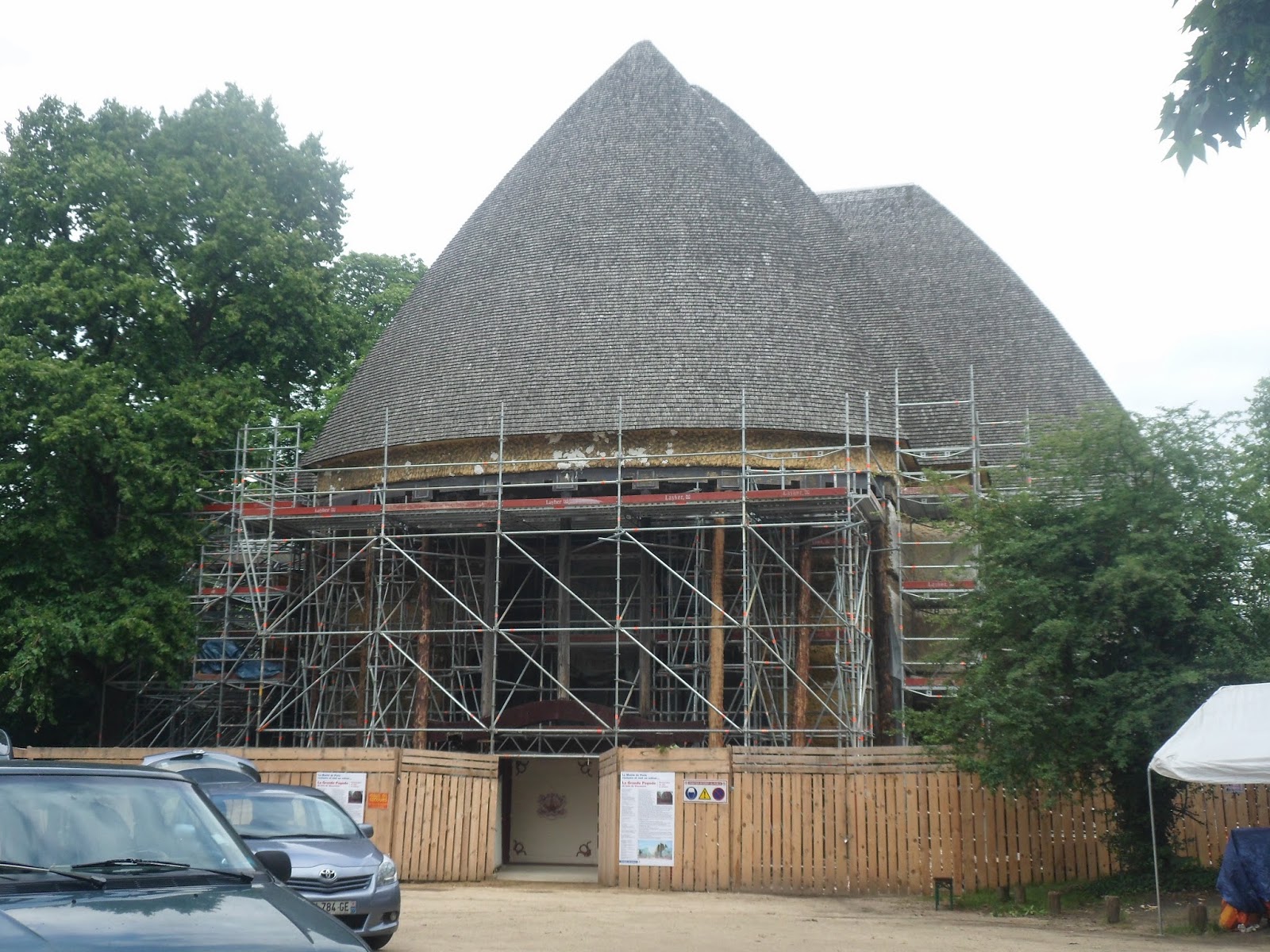 My sole purpose for going there was to visit La Grande Pagode du bois de Vincennes, which is the headquarters of l'Union Bouddhiste de France (UBF). It also houses the largest statue of Buddha in all of Europe. I got to the park and had to walk around Lac Daumesnil for a little while before arriving at La Pagode. The doors were wide open, so I thought it was okay for me to go in.  But no one was there, except for a crew of people who looked like they were setting up for an event. They kinda glanced at me like I was in the way, but they didn't tell me to leave. Plus I saw a French woman sitting and talking on the phone and assumed she was a visitor, so I thought I was good. 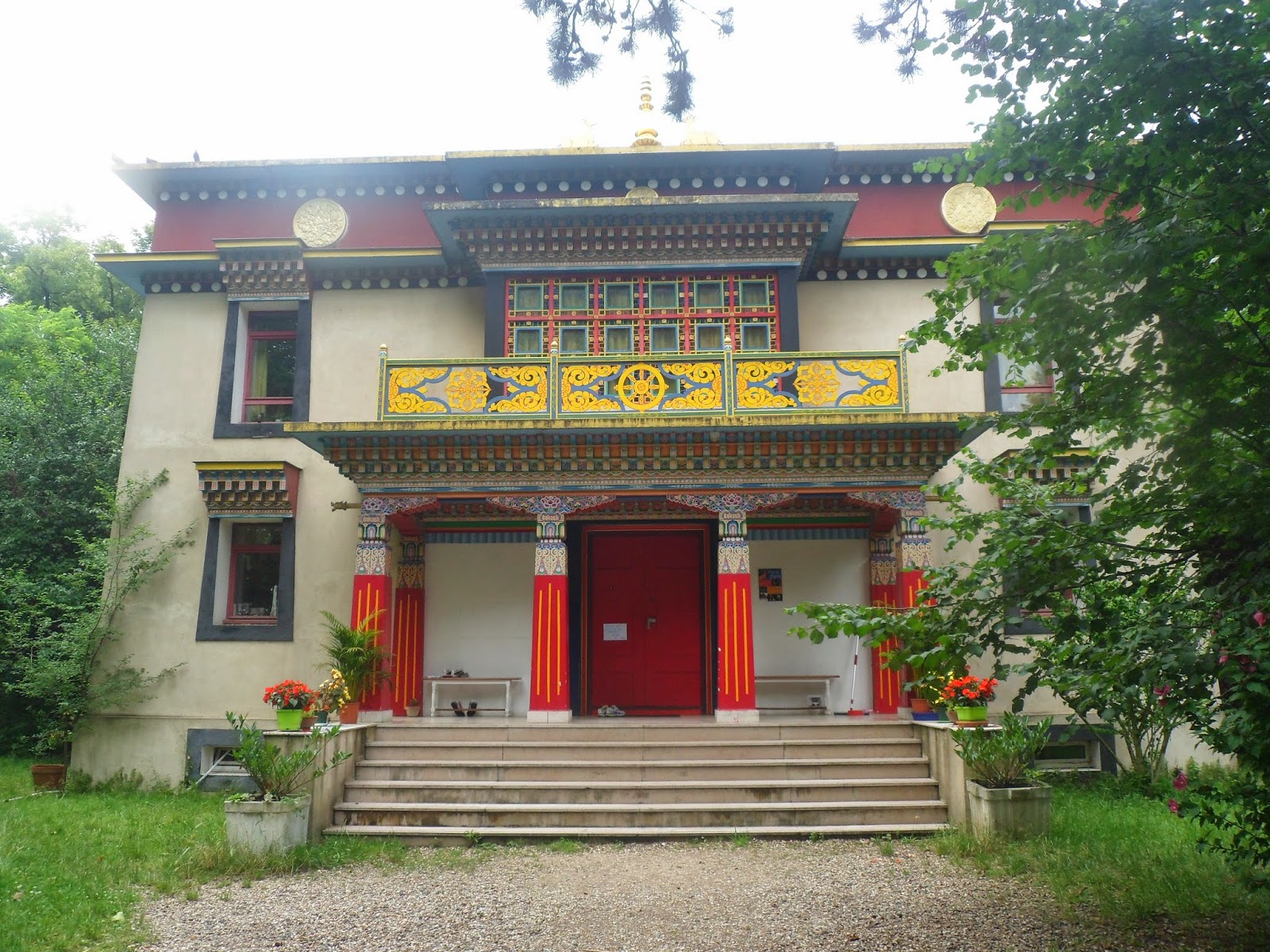 Unfortunately, however, La Pagode was closed and its facade was blocked due to construction. So I just took pictures of the little that I could see, and I walked a little through the compound to explore. I was just about to take a picture of this really cool elephant statue when I heard, "Madame! Excusez-moi..." Turns out that French woman was not a visitor, but actually worked at the center. She explained to me that the center was not open to the public today, since they're prepping for a Vassana Kalo ceremony (where monks retire for the rainy season) tomorrow. Apparently I'd actually gone through the side entrance which someone had forgotten to close. I apologized for unknowingly tresspassing, but she was really nice about it. She told me that the ceremony would start at 9am tomorrow if I wanted to come, and kindly asked me to close the doors behind me on my way out. 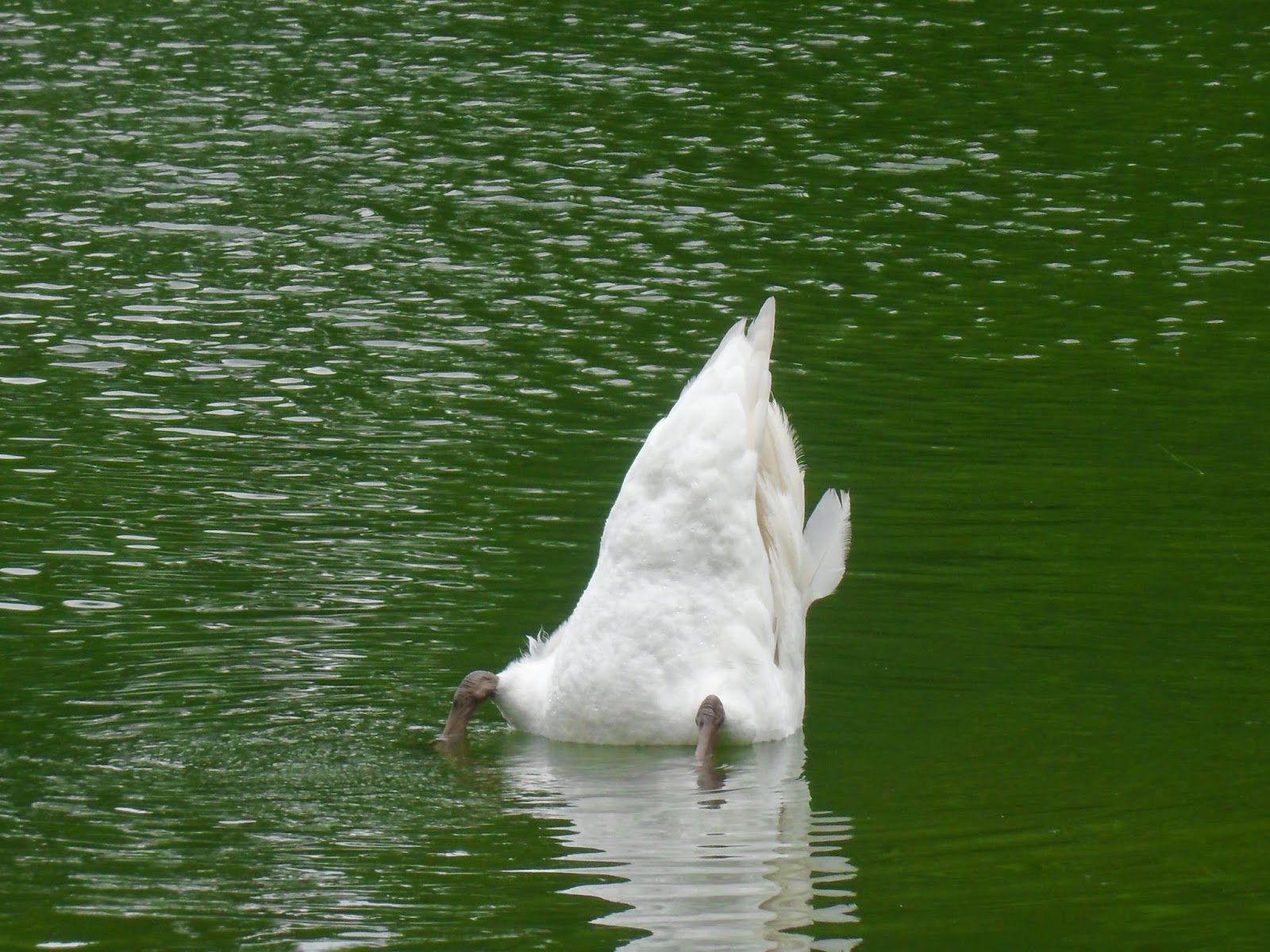 At first when I left the center I'd resolved to get up early and come back tomorrow for the ceremony. But then I gave it a second thought. I'd have to get up and leave super early to get there on time... it takes an hour to get all the way down there... I'm already going to have to get up early on Monday for the Bastille Day parade... And I like my sleep. So I think I'll pass and just know that I tried. Went all the way outside the physical city limits to see the biggest Buddha statue in Europe, and I missed it! Eh well.

After leaving and closing the doors behind me, I walked around the rest of Lac Daumesnil before leaving le Bois de Vincennes and starting my long metro ride back toward UNESCO.