Didn't do much today or yesterday. You would think that with only a few days left here in Paris, I'd be running around trying to do everything and soak up as much of the city as I can. And in fact, after coming back from Paris Plages on Sunday that's what I'd planned to do. But now I'm just like eh well. Besides the fact that running around like that goes against my homebody nature, I don't really feel like it's necessary. To be honest I'm kinda over it. Don't misunderstand, I'm definitely not eager to go back home. But I am ready. 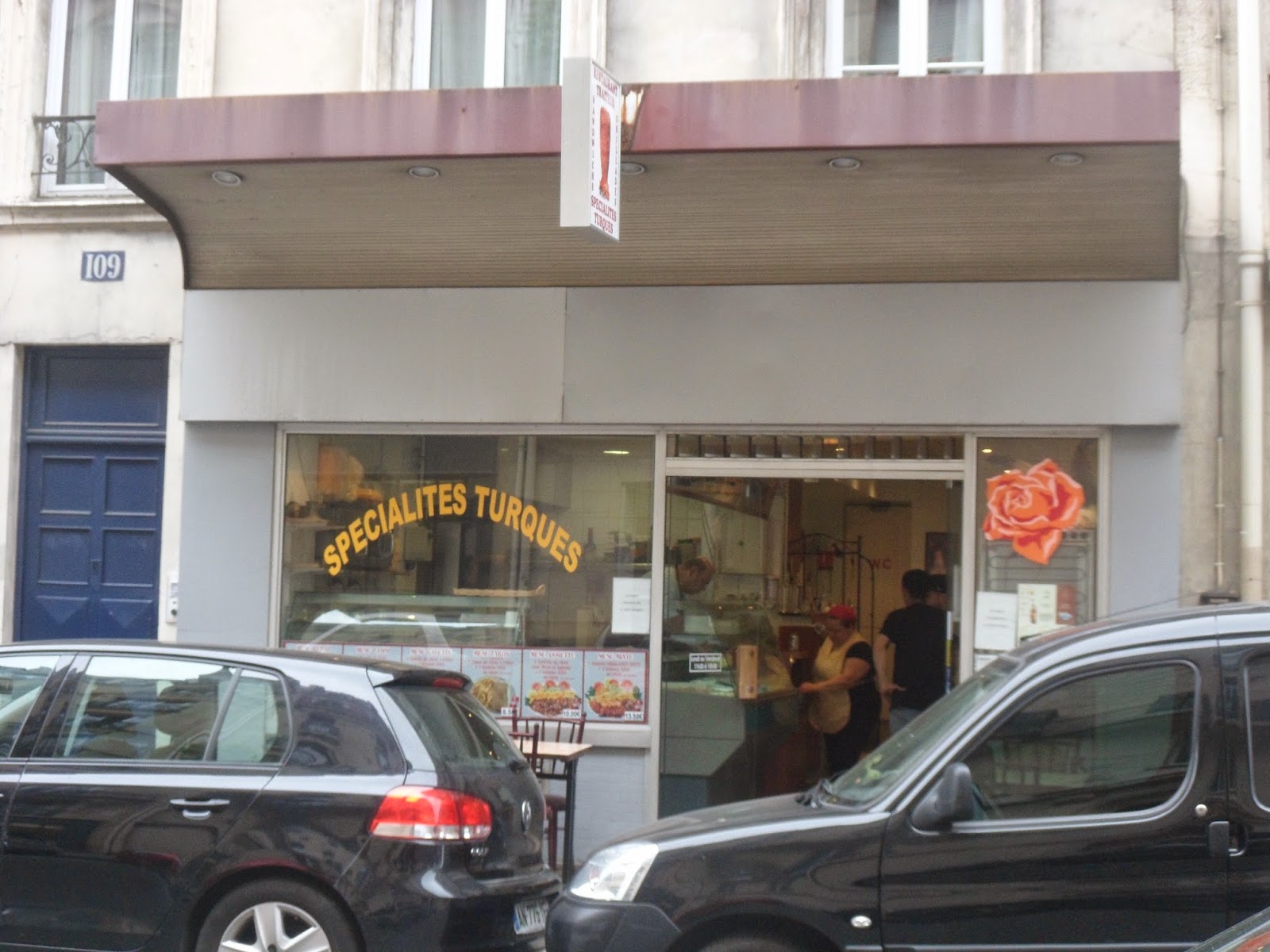 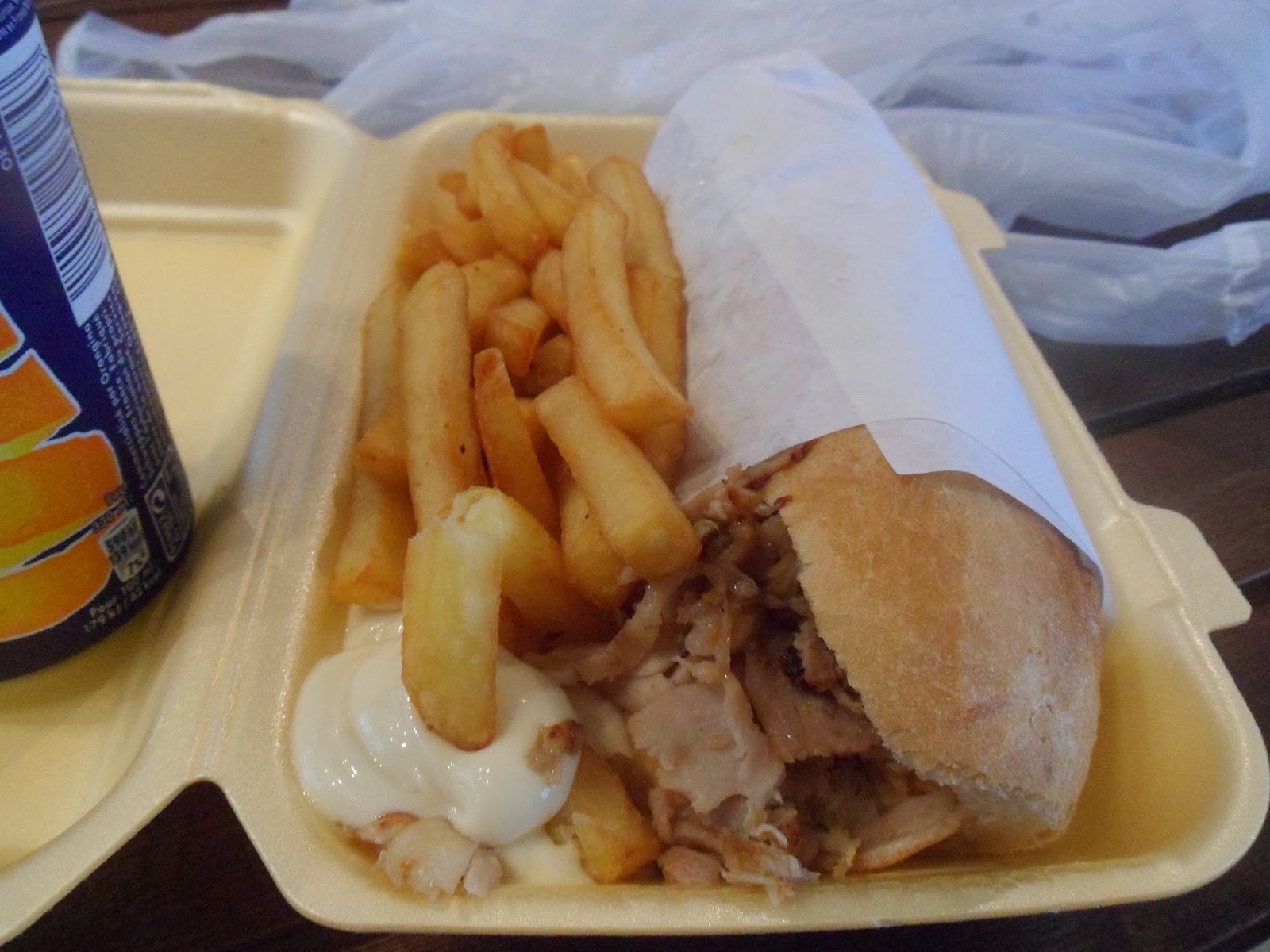 Anywho, I went to a new spot for lunch today. Since I started my internship I'd been following the others' lead went they went to get carry out for lunch: one day Chinese food, next day pasta, repeat. Surprisingly I haven't gotten tired of it even all this time. But yesterday I walked by the Chinese restaurant and saw a sign announcing that it's closed until the end of August (it seems like the whole city goes on vacation once la Fête nationale passes). And since today was going to be Chinese food day, I had to find another option. So I chose a Turkish restaurant just a few doors down from the office, ordering their kebab sandwich with fries and an Orangina. No one else in my office likes to go there because they say the food is too fatty/greasy. My boss even had the nerve to turn his nose up and ask me why I was eating "that s---" (umm, rude!). But I didn't see what the problem was. This? This is "fatty"? This is nothing! Americans eat like this all the time, and a lot worse too. I actually thought it was great! As my fellow intern Cyn replied to him, "It can do a person good to have something gras once in a while." Thank you Cyn! 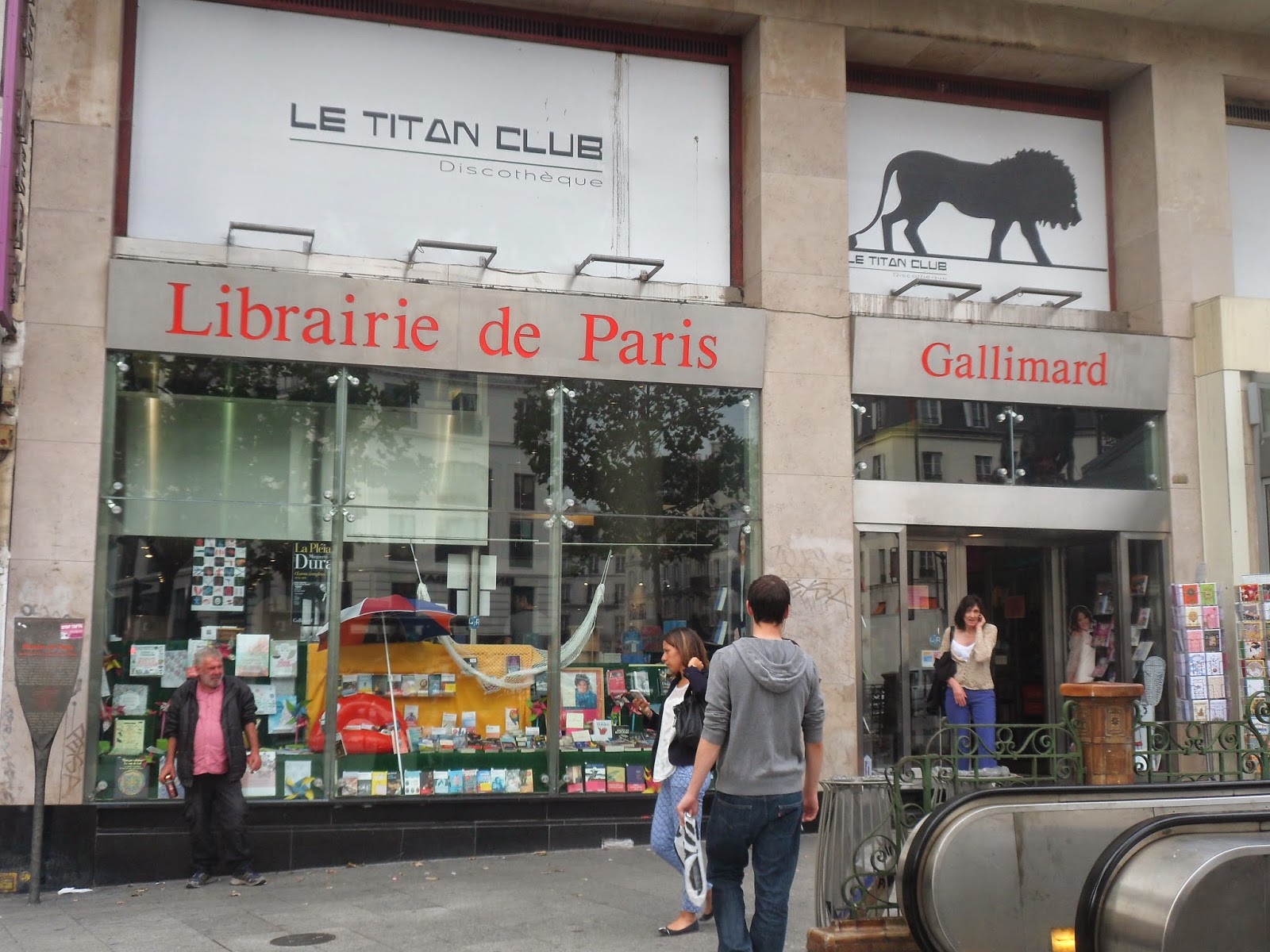 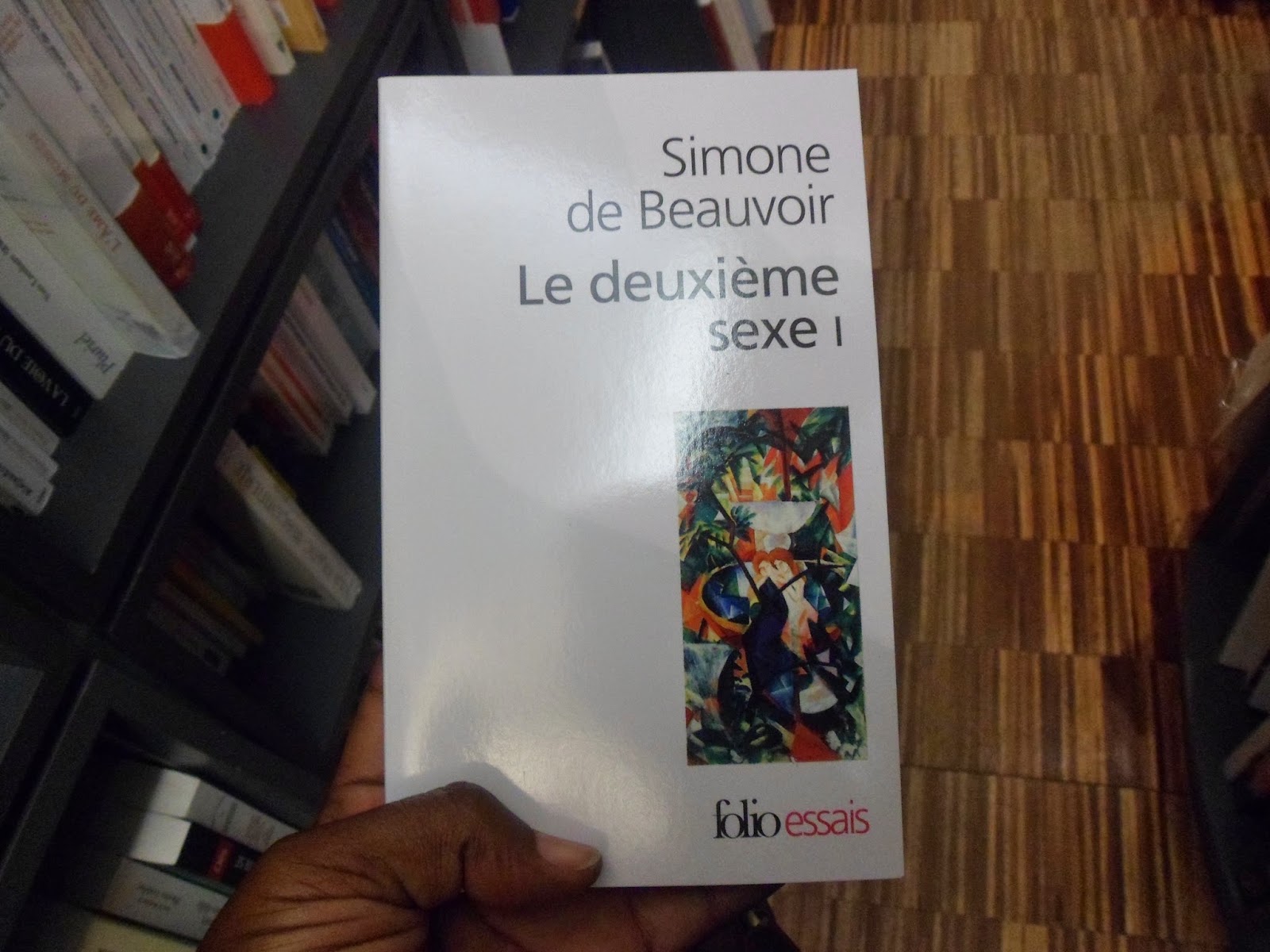 Later on my way back from work I stopped at la Libraire de Paris, a huge bookstore in my neighborhood. I'd already brought a few books with me from home, and then I've bought or received a few more during my time here. So I really don't need anymore to weigh my luggage down.  But right when I'd decided that, I remembered that I still didn't have the first volume of Simone de Beauvoir's Le Deuxième Sexe. I randomly found the second volume in a Barnes & Noble back in Michigan a few years ago, but I haven't read it because I wanted to read the first one first. And hello, I'm in Paris! Why order a French book online when you can walk down the street and get it yourself? So that's what I did. It took me a while to find it though. I looked in French Literature, in Philosophy, in Sociology, and Literature en Poche... and I found plenty of works by or about Simone de Beauvoir, but not Le Deuxieme Sexe I. I finally found it on the tiny, hidden Feminist literature shelf (yes, "shelf" not "section", what a shame). Relieved, I paid my 10€ and was on my way.