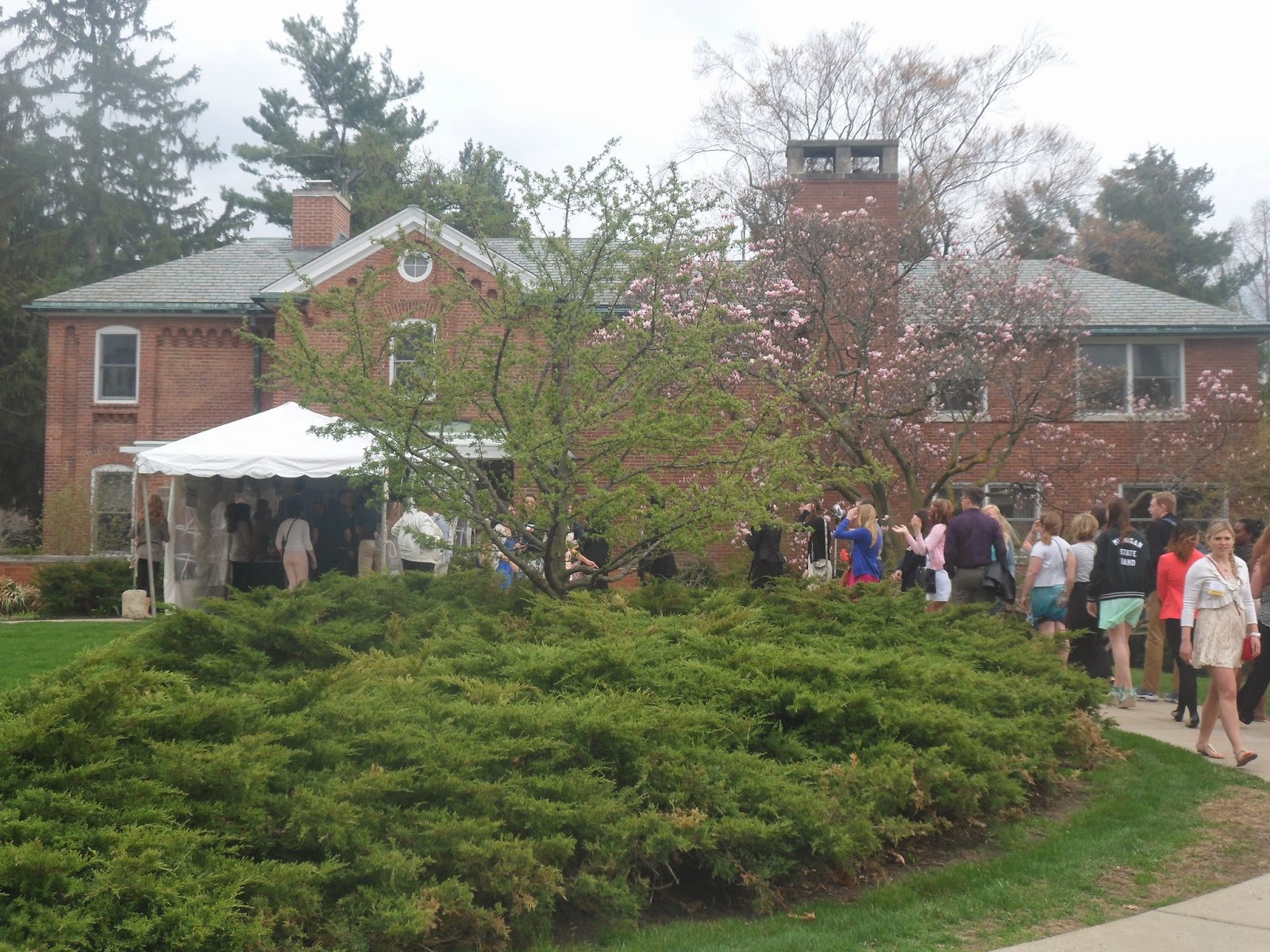 This evening I spent an hour and some change hobnobbing at Cowles House, a secret house and garden on my campus. It's not actually secret─students pass by it all the time, everyday─but hardly anyone enters it unless invited. And a bunch of us soon-to-be graduates had been invited there today for the annual President's Reception for Graduates. 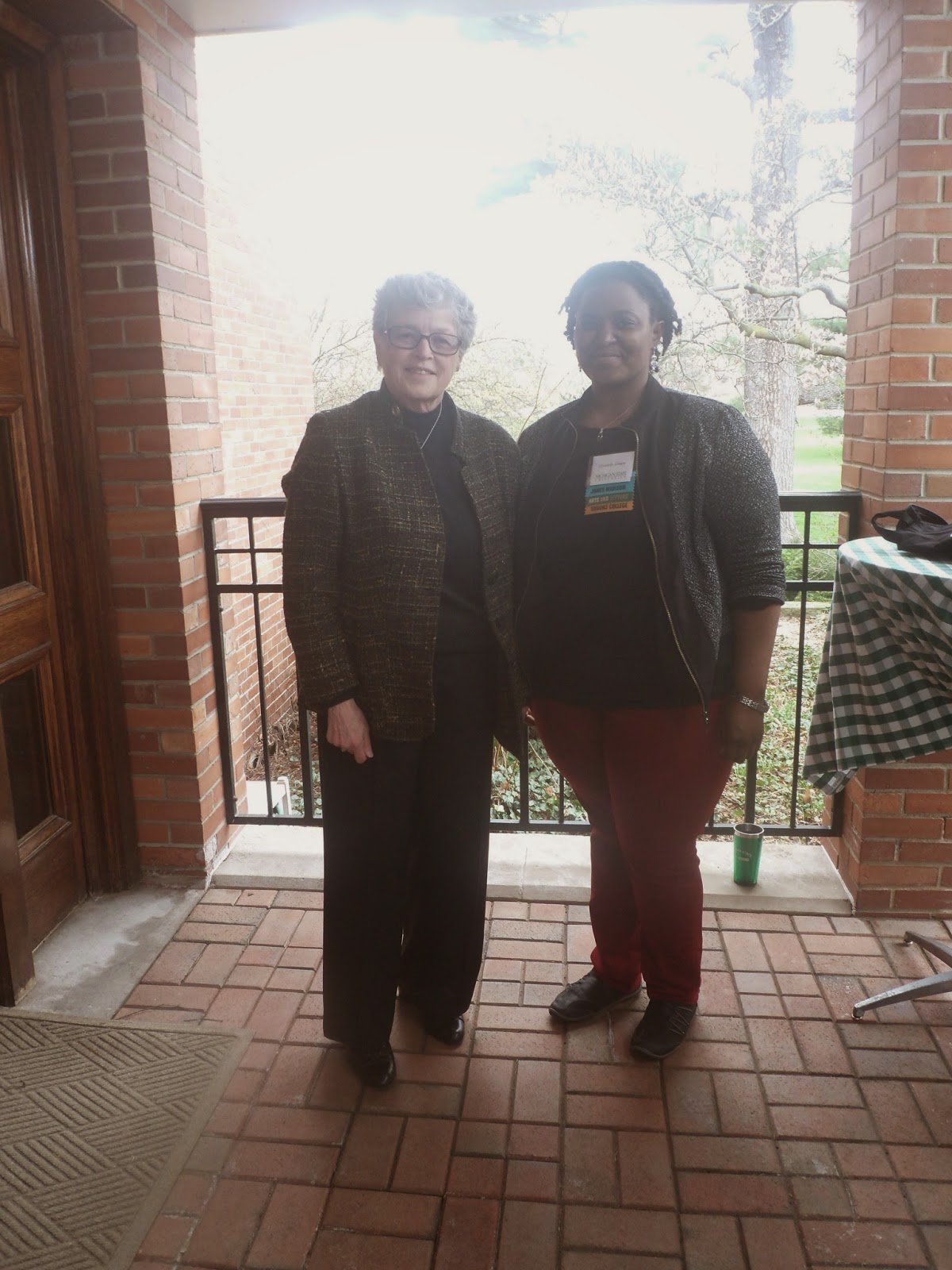 First we registered and got name tags that had ribbons attached to them according to whichever college(s) we were graduating from. I was a so-called "ribbon collector", with three. Then, before entering the house we all waited in line for our turn to take a photo with President Lou Anna K. Simon, brandishing said ribbons.

Then it was just free-food, ooh-ing and ahh-ing at the house's distinguished interior (I mean really, a freaking tree growing out of the sitting room??!), chilling in the backyard, sitting through a couple speeches and MSU hoo-rahs, walking around, and taking pictures with people we happened to know there. Speaking of which, I was so excited and relieved when my friends Jo, Christen, Jessica and Josh showed up. 'Twas gossip, laughs, graduation talk, future plans, and photo ops galore. Everybody received a goodie bag on the way out, which included a free alumni license plate. Now that I think about it, it all went by pretty quickly, which is more than fine with me because I'd been hesitant about attending this event. 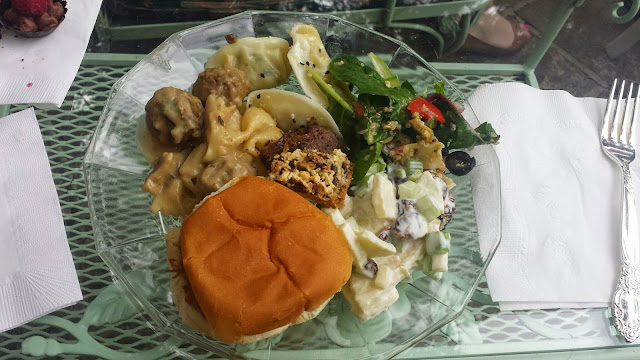 While hobnobbing is still an awkward thing for me, I was glad to have had this time set aside to chat leisurely with a few of my friends. And to contemplate how many dynamic, beautiful, brilliant, just plain awesome people with whom I've become acquainted over the past four years. They're like shooting stars, with each one going their separate way after next week. For me, it's an honor to have been in the company of such wonders as these young individuals. Oh lord, here I am already waxing nostalgic. It's going to be a looong week and a half, I tell you. 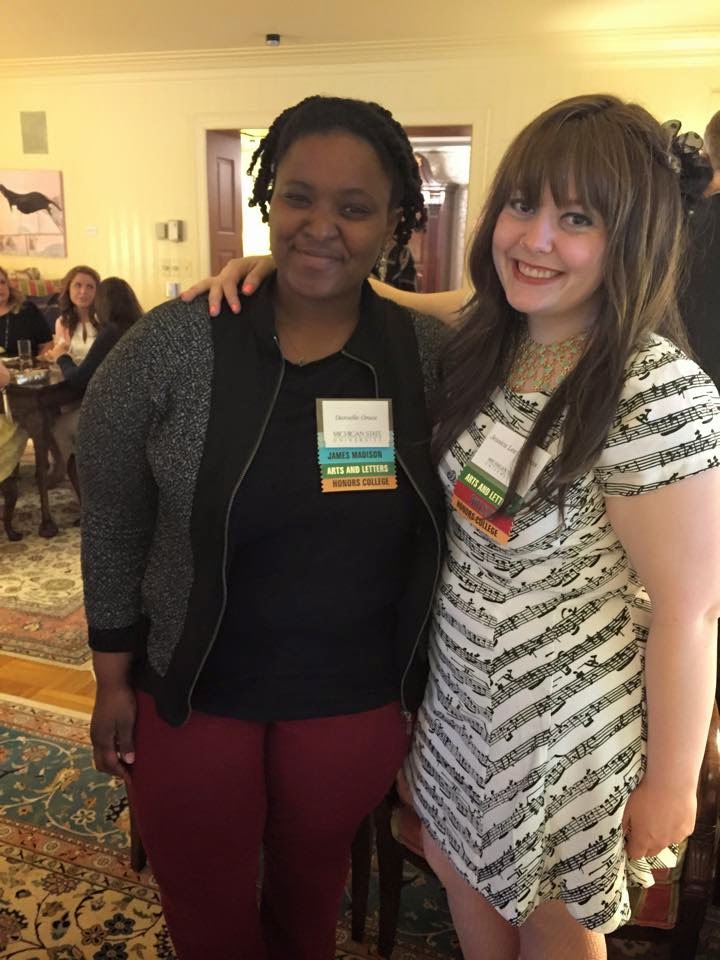 Graduation season events and ceremonies: 2 down, 6 to go... 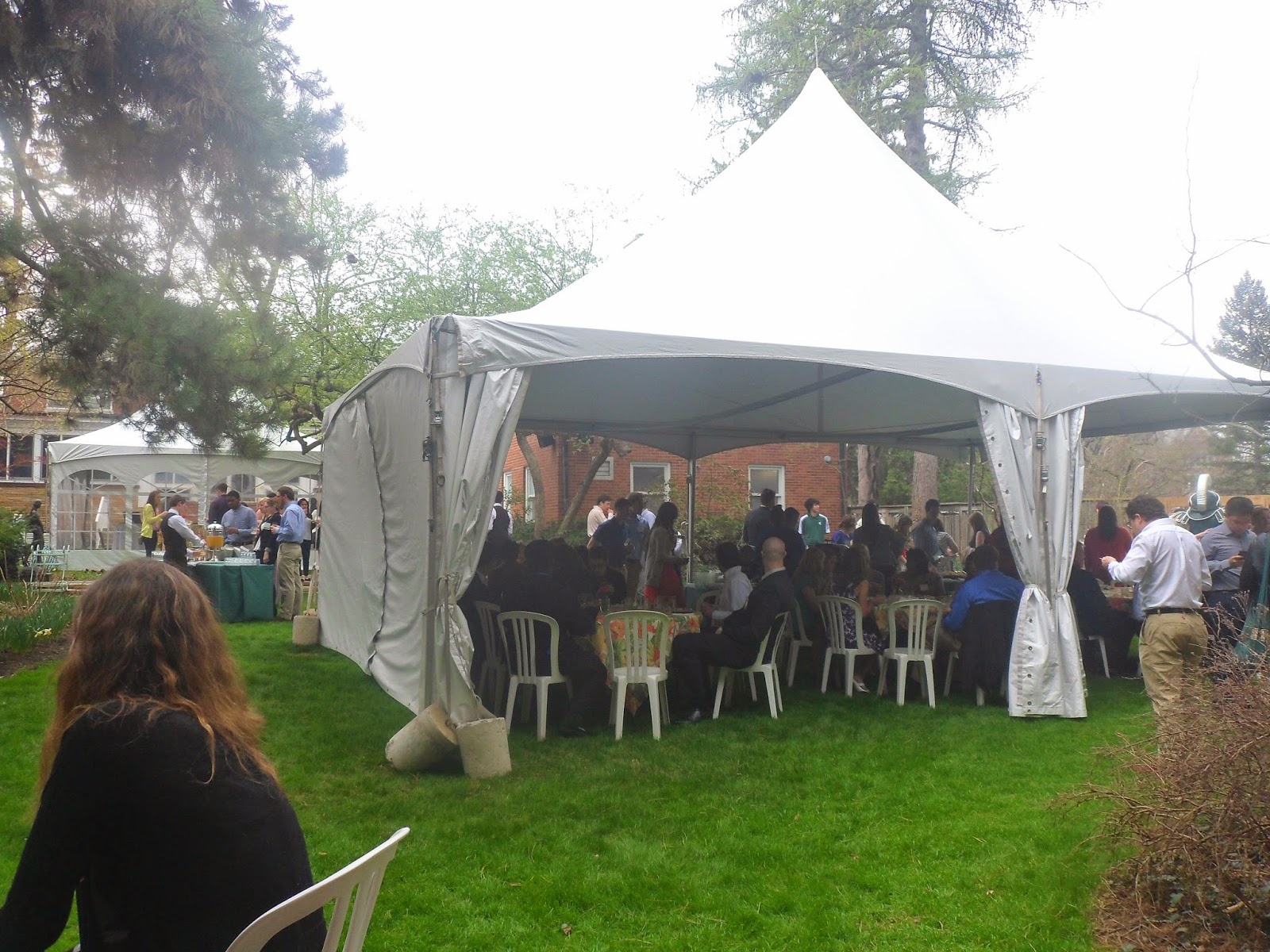 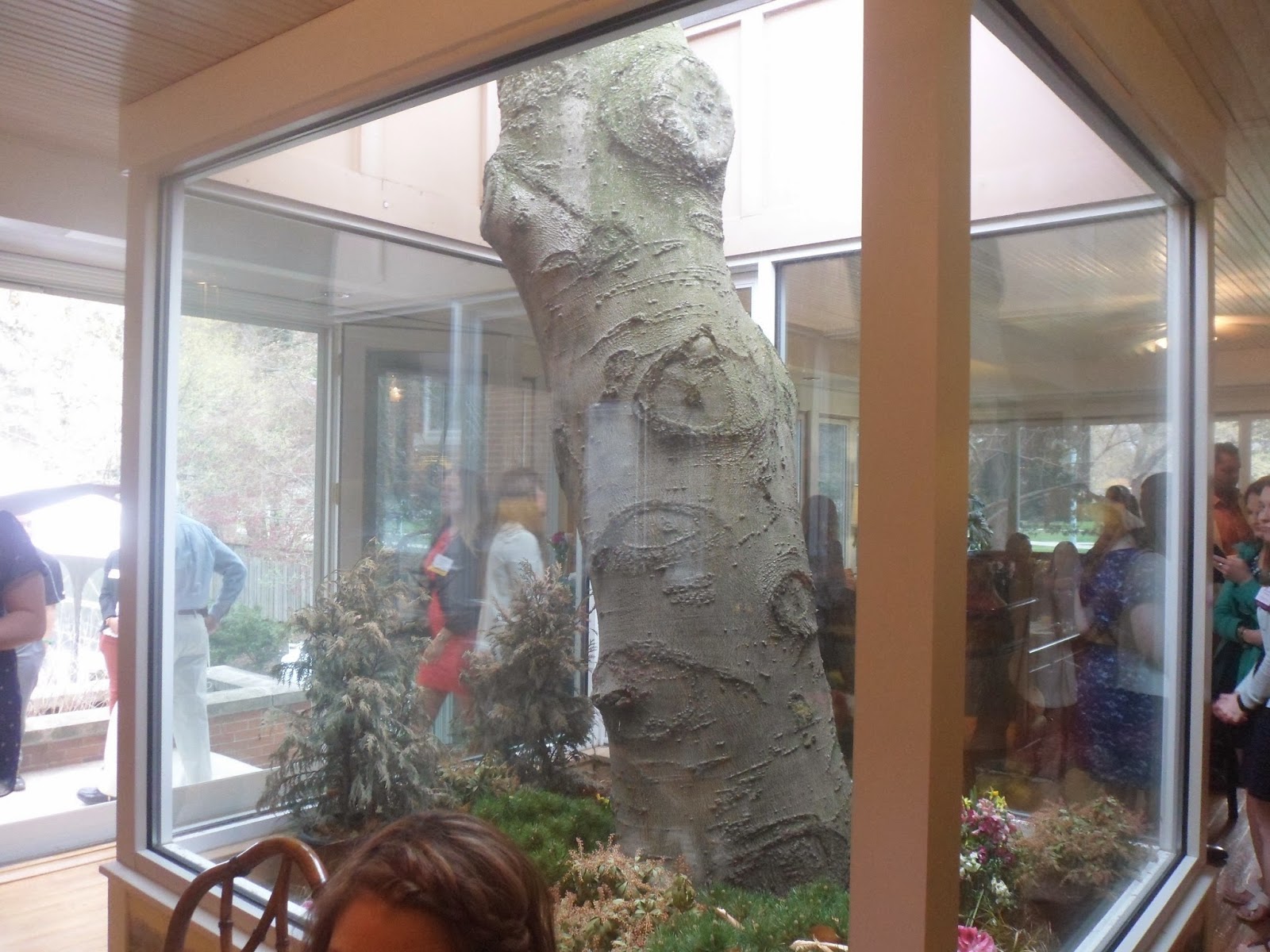 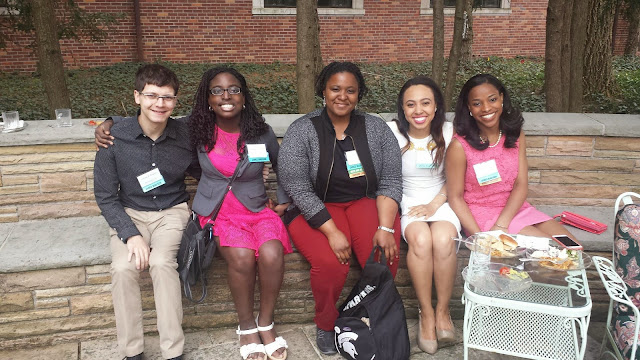 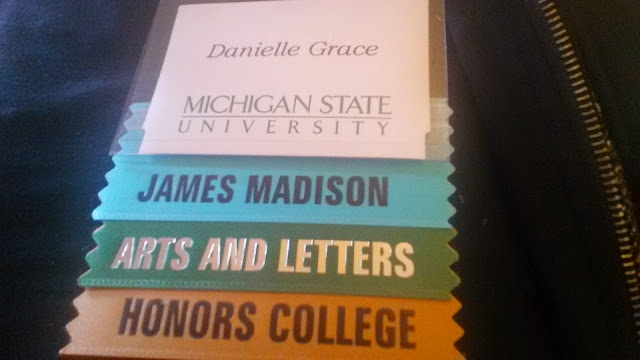 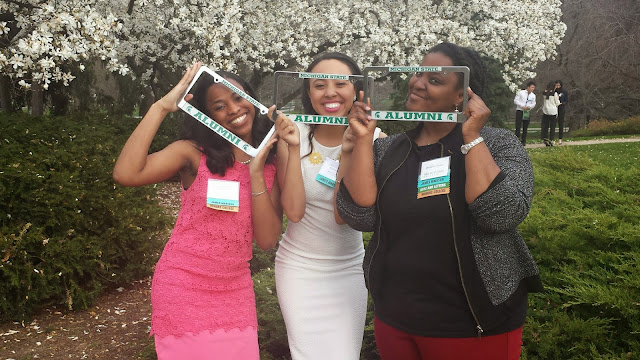