Yesterday's was our last session until I return to school in September, and in a bittersweet way it was fitting to end our last session with the same topic that we'd started our very first session with: my dad. Something happened during a phone call with him Thursday that really upset me. I won't get into the details, but basically for the past week he's had the opportunity to come up here and see me and couldn't be bothered to do so. Before I continue I must make two things very clear: 1) I don't miss my dad at all, not one bit. In fact, I can't remember a time in my life when I ever truly missed him. 2) I wouldn't have been the least bit overjoyed if he had come or offered to come, and to be honest I probably would have been annoyed that he'd interrupted my preparation for the obstacle course that is finals week. For me, it's the principle of the matter. This man told me in his own words that he was having a week-long stay in a nearby state, had taken a day to travel to another nearby state to visit his family, and "probably should've" come to see me too, but didn't. And what's worse is that he said this as an afterthought during our conversation, not as if he actually regretted it. This hit me hard, because it was yet another reminder that things haven't changed. It hurt the more that I let it sink in, and the old toxic cycle of thought resurfaced in my mind:

On numerous occasions and in various ways  my dad has treated me in this manner, and up until recently I have always blamed myself and been incredibly saddened by it. But this time, though I was disappointed and upset, I was also angry. Indignant even. Like, How dare you?! I am nobody's afterthought, thankyouverymuch! Do you have any idea how awesome I am?! What makes you think you can do this to me?! So during our session yesterday, Sue and I ended by talking about this phone call and how it made me feel:
On a much happier note, I am so grateful to Sue for working with me all these weeks. I know she said that I was the one who did the work, but I don't think I would've been able to make it as far as I have without her support. There are tons of therapists and counselors out there, but I honestly believe that God placed Sue in my path because she was the one best suited to specifically help me through my issues. I still have a long ways to go, and I am a little concerned about not having someone to talk to during the summer the way that we have. But I do know that I've been able to peel back quite a few old layers and equip myself with new habits and ways of thinking that will propel me forward. I can't thank you enough, Sue. You've been one of the greatest blessings! See you in September! 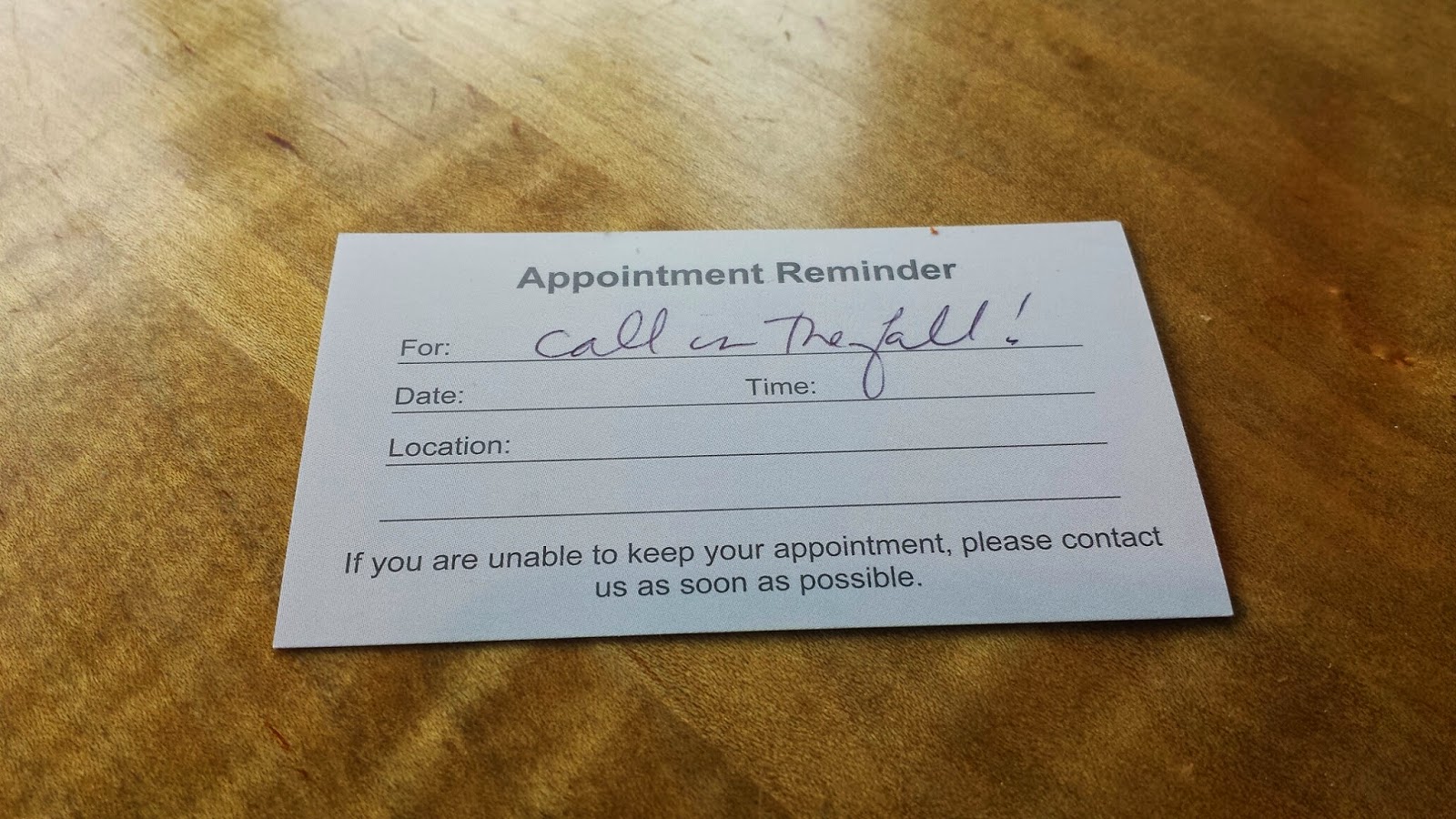 Email ThisBlogThis!Share to TwitterShare to FacebookShare to Pinterest
Labels: Sessions with Sue