We are Black MSU Students, our lives matter, we are angry, we are organized, and we are a force to be reckoned with. The March and Die-In yesterday were so beautiful and phenomenal! 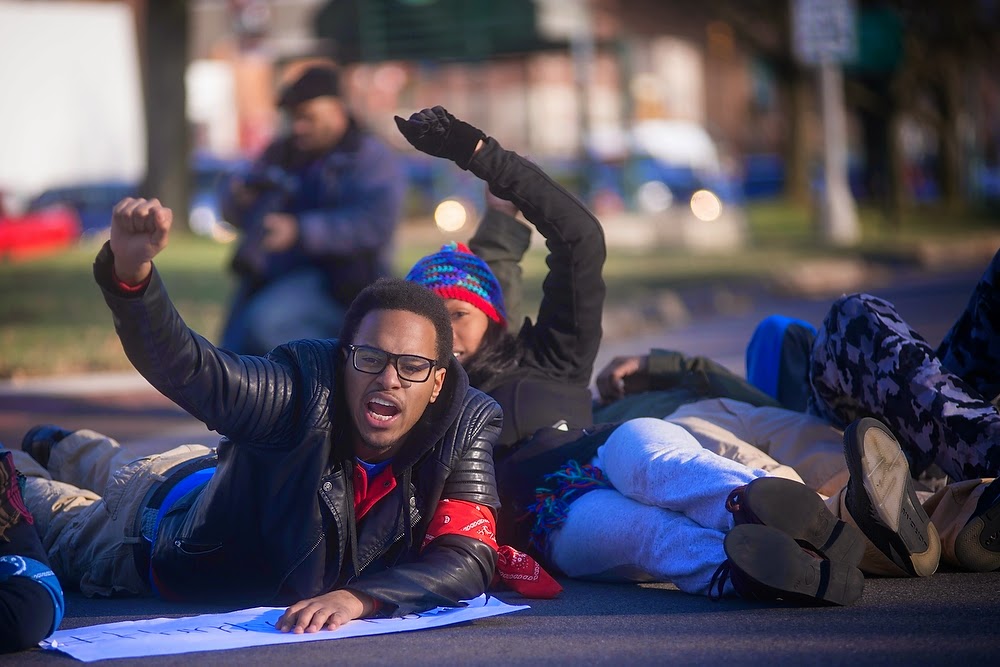 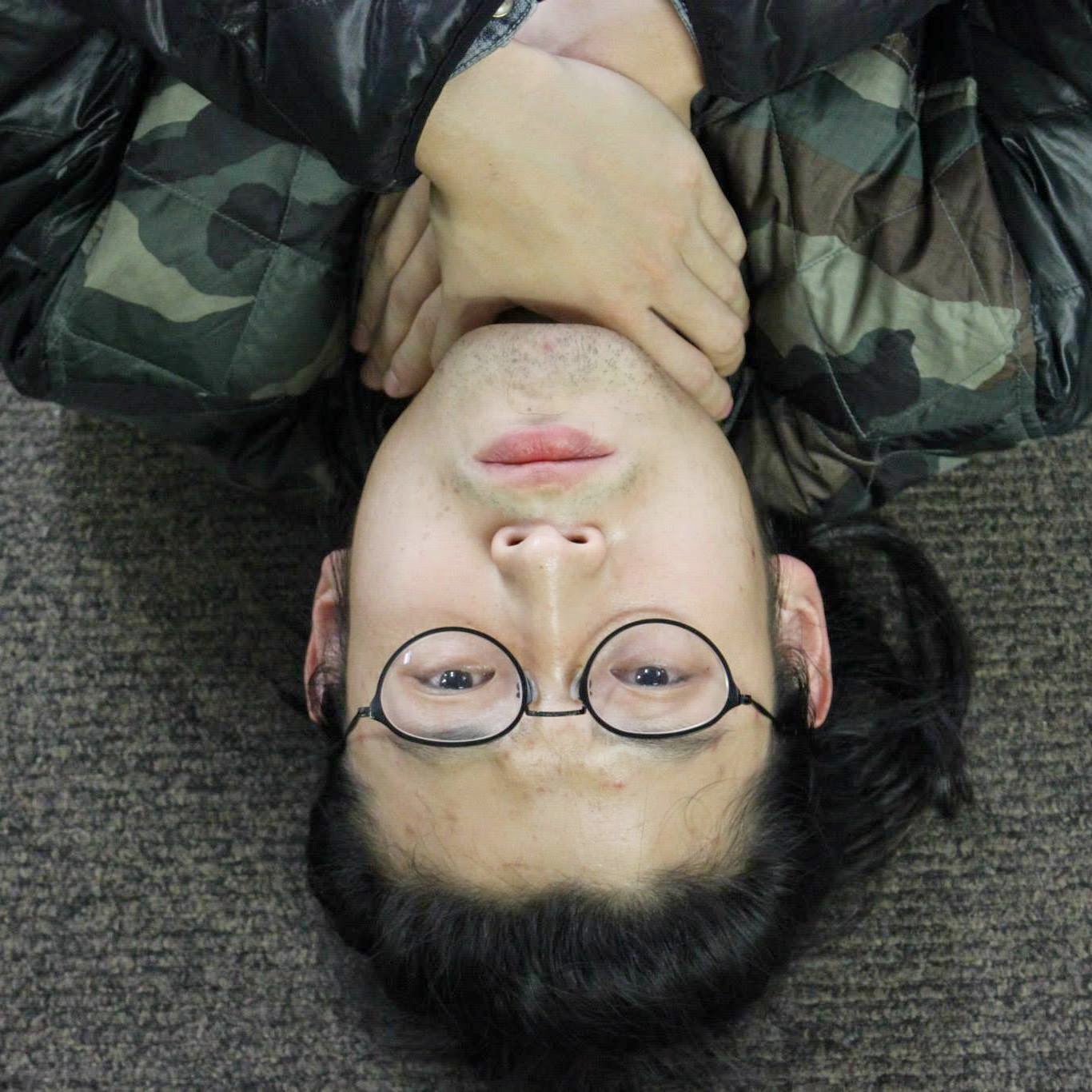 I am so proud of what my brothers and sisters accomplished yesterday. They were out there all day demonstrating for #Ferguson, #MikeBrown, #EricGarner, #blacklivesmatter, and against racism and police brutality. I only wish the grapevine would've reached me so that I would have known about it beforehand. Somehow I've ended up too far out of the loop, haha! My people and our allies were bold, and unmoved by white tears, whining, and aggression that surfaced around them and on the web in response.


Props to all who participated, I'm so awed and inspired by all of you. Peace and power to all voices of humanity and justice!